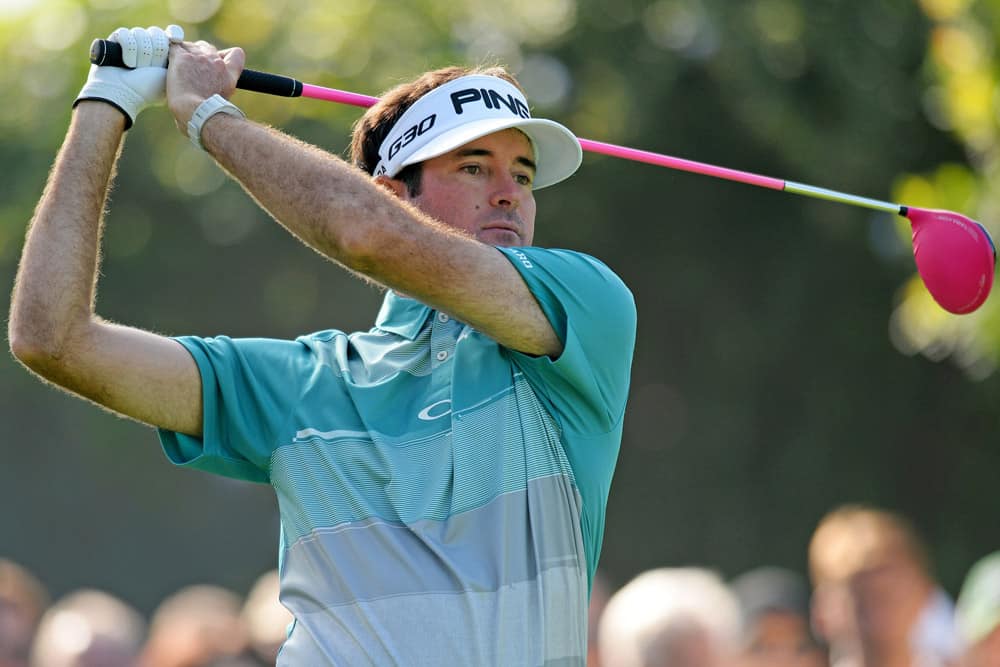 Bubba Watson is a two-time winner of The Masters golf tournament in Augusta, having taking home the Green Jacket for the first time in 2012 and then again last year.

After winning The Masters in 2014, Bubba Watson famously celebrated his victory at a nearby Waffle House.

Excited to be in NYC for a couple days! Big plans for the big apple… Hanging with the legendary @jimmyfallon tomorrow night!