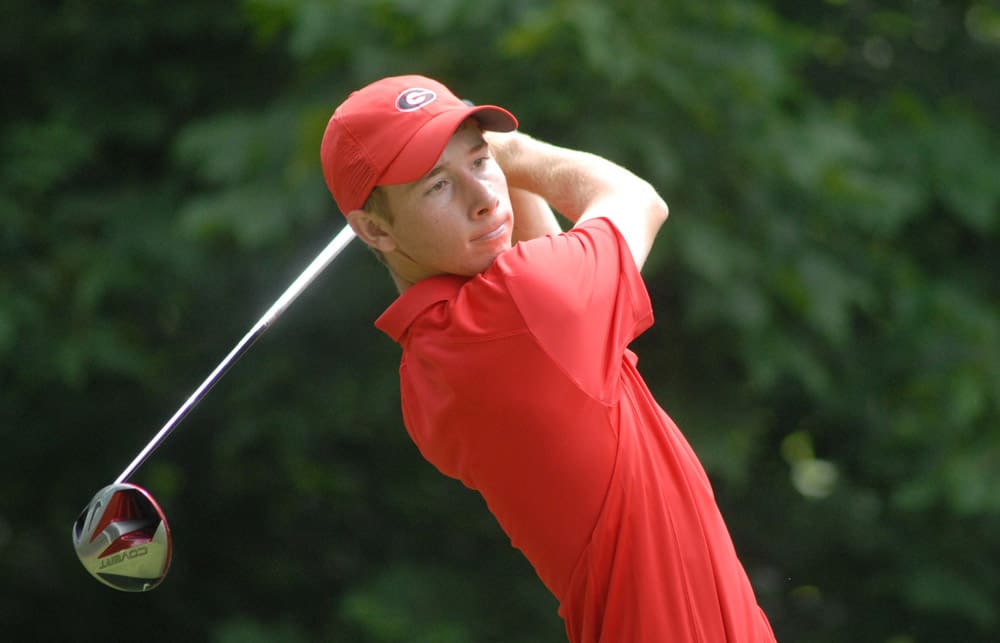 ATHENS, Ga. – Golfer Lee McCoy will be representing the United States and the University of Georgia in the 19th annual Palmer Cup this weekend.

McCoy, who just completed his junior season with the Bulldogs, and nine other Americans will take on their European collegiate counterparts Friday through Sunday at Rich Harvest Farms in Sugar Grove, Ill. The event will consist of foursome and four-ball matches on Friday and singles matches on Saturday and Sunday. Results can be found at PalmerCup.org.