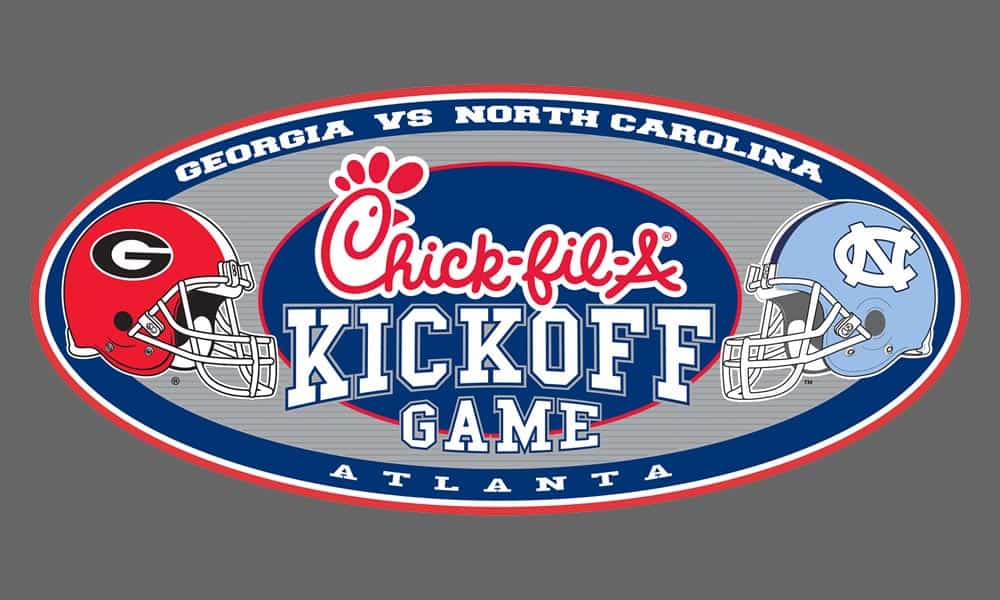 ATLANTA – Fans attending the 2016 Chick-fil-A Kickoff game in Atlanta on Sept. 3 are encouraged to arrive early to the stadium and not to bring bags into the Georgia Dome or any game day event location. If bags must be carried into the stadium, fans will be asked to adhere to a clear bag policy.

The enhanced security measures will also be in effect at Chick-fil-A Kickoff Game FanZone presented by Coca-Cola in the Georgia World Congress Center prior to the game.

Fans will be able to carry the following style and size bag, package, or container at FanZone, stadium plaza areas, stadium gates, or when approaching queue lines of fans awaiting entry into the stadium:

Bags will be monitored at secondary security perimeter locations set up around the Georgia Dome and Georgia World Congress Center, and increased law enforcement and K-9 patrols will be prevalent throughout the area.

“The overall safety and security of our fans, teams and event personnel is our number-one priority as we prepare for game day and all of the events leading up to kickoff,” said Gary Stokan, president and CEO of Peach Bowl, Inc. “We urge all fans to be aware of the policy and follow it carefully to make entrance into the stadium as easy as possible for everyone.”

Items that are typically carried in diaper or baby bags must be carried in a clear bag that meets the standards of the bag policy.

Fans may still bring items such as binoculars and cameras, provided they are not in cases, as well as smart phones into the Georgia Dome and Georgia World Congress Center.

Working personnel, including media, will continue to enter the Georgia Dome through designated gates where they are required to show appropriate credentials and will be subject to screening and bag inspections. For more information on the clear bag policy or the Chick-fil-A Kickoff Game’s enhanced security efforts, visit Chick-fil-AKickoffGame.com.

The Chick-fil-A Kickoff Game between No. 18 Georgia and No. 22 North Carolina will be played Saturday, Sept. 3 at 5:30 p.m. ET in Atlanta’s Georgia Dome. The game will be nationally televised on ESPN.