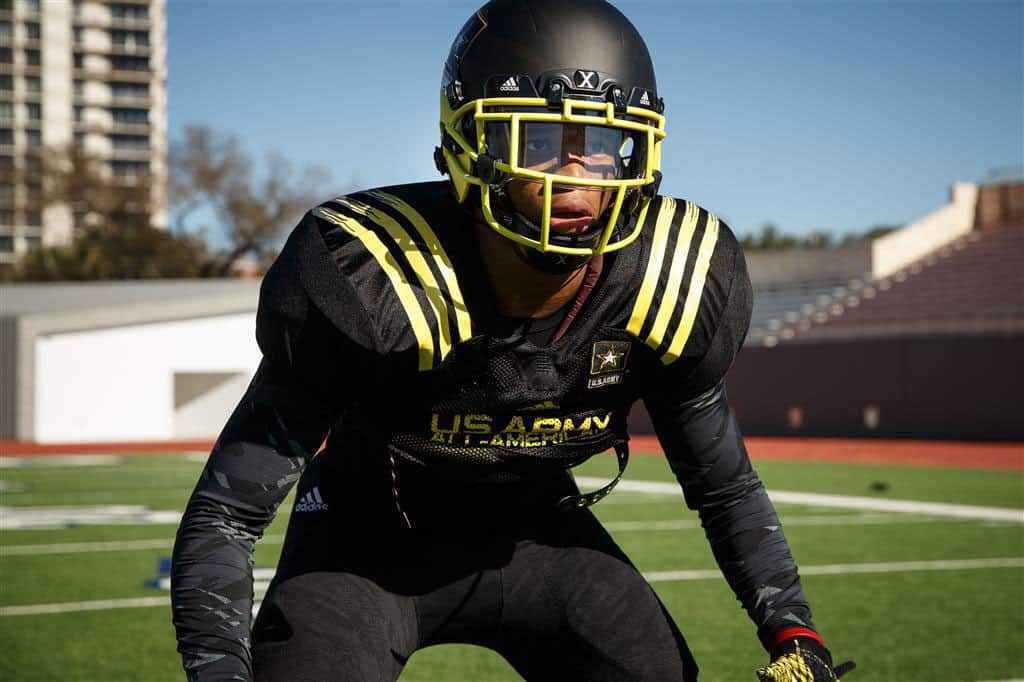 Four-star defensive back Rico McGraw of Nashville, Tennessee (Ensworth) will sign with the Georgia Bulldogs today. McGraw made his announcement shortly after 11am.

BREAKING: #UGA just picked up a commitment from Rico McGraw

McGraw originally committed to Georgia in January 2014 but then flipped to Alabama in July. He then de-committed from Alabama and today renewed his pledge to sign with the Bulldogs.