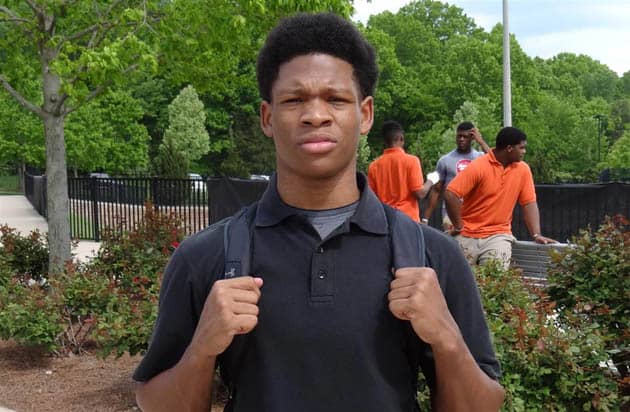 Four-star defensive back Rico McGraw has flipped his commitment from Georgia to Alabama, multiple sources have reported.

McGraw, a 6-foot-0, 180-pound recruit out of Nashville, Tennessee, committed to the Georgia Bulldogs back on January 16. He reportedly flipped his commitment to Nick Saban and Alabama last night.

Rivals.com rates McGraw a four-star recruit and the No. 13 safety. He is also rated a four-star prospect, the nation’s No. 52 overall player, No. 5 cornerback, and No. 1 prospect in Tennessee for the 2015 class by 247Sports.

McGraw is one of several UGA recruits to have received a hand-drawn, autographed portrait from Mark Richt.

The recruiting services say Rico McGraw is still interested in UGA, so we’ll just have to wait and see how this pans out. It could be a battle for his services all the way to National Signing Day.

But McGraw has deleted his tweet announcing his commitment to UGA and showing the portrait he received.