All UGA students to be admitted free for NIT game vs. Vermont

All UGA students to be admitted free for NIT game vs. Vermont 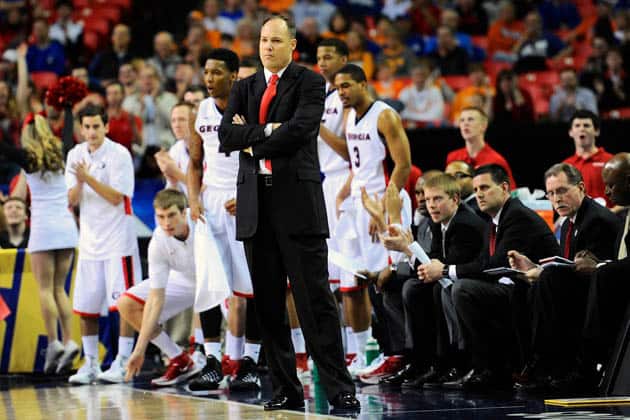 The Georgia Bulldogs are set to take on the Vermont Catamounts in the first round of the NIT on Wednesday. All UGA students with ID will be admitted to the game for FREE.

Initially, UGA was set to allow only the first 500 students in for free. Then early this morning, head coach Mark Fox stepped up with an offer to cover the next 500 students. UGA then decided to let all students in free.

The winner of the Georgia-Vermont game will advance to face the winner of Louisiana Tech-Iona sometime between March 20 and March 24.