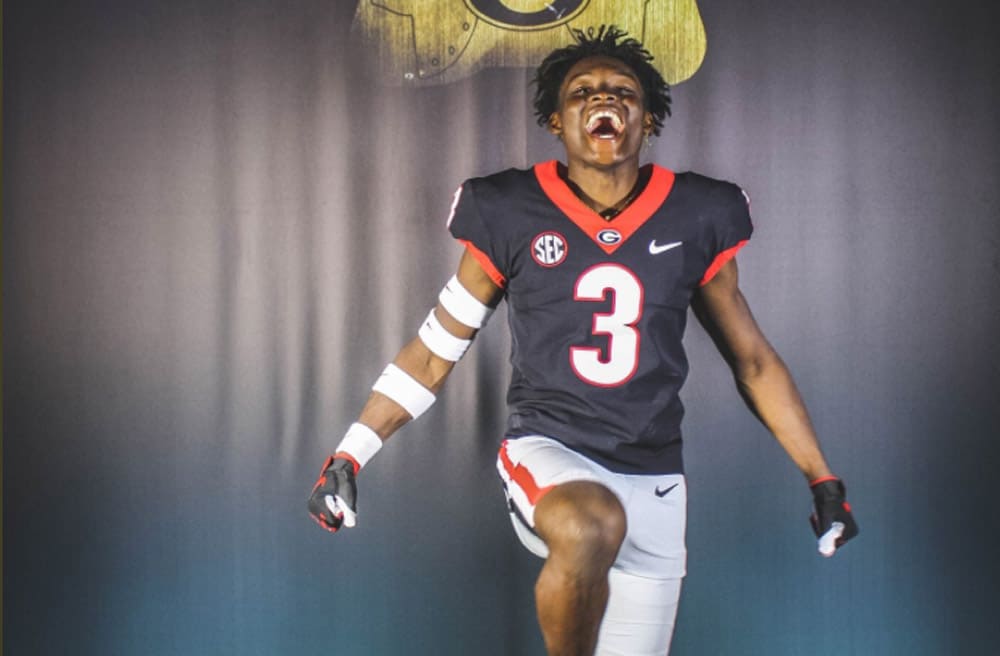 Texas A&M defensive back Deyon “Smoke” Bouie will transfer to UGA for the 2023 season, it was announced on Friday.

BREAKING – #UGA gets its man. Smoke Bouie commits to #Georgia out of the Transfer Portal https://t.co/2xKC1TP4fw

Bouie originally committed to the Georgia Bulldogs on October 31, 2021, but later decommitted and signed with Jimbo Fisher and the Texas A&M Aggies.

After playing in only four games last season, Deyon Bouie will have fours years of eligibility remaining. In the games he did play in against Florida, Mississippi State, Ole Miss, and UMass, Bouie recorded four tackles and one pass deflection.

Bouie is the third player to transfer to UGA out of the portal. The Bulldogs previously picked up wide receivers Dominic Lovett and Rara Thomas from Missouri and Mississippi State, respectively.