Georgia Bulldogs looking to toughen up their future football schedules

Georgia Bulldogs looking to toughen up their future football schedules 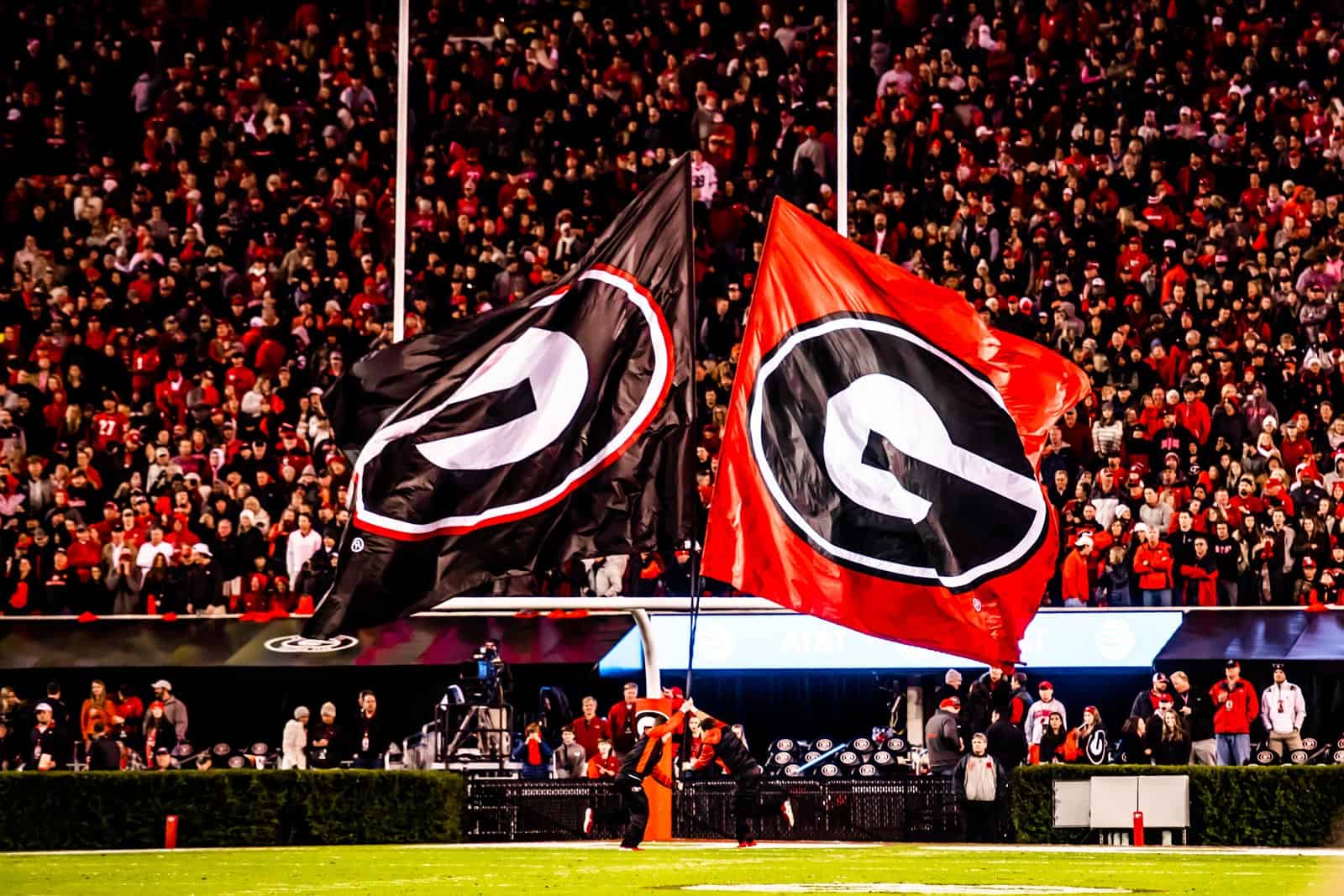 The Georgia Bulldogs typically have one of the tougher non-conference schedules among SEC teams each season.

Last year was an exception, however. Georgia’s only non-SEC opponent from a Power conference was Georgia Tech, which the Bulldogs beat 45-21. Other opponents included Austin Peay, Middle Tennessee, and UMass. Not exactly a murderers’ row of stiff competition.

Heading into the 2018 season, one of the leading college football pundits, Phil Steele, ranked Georgia’s schedule as the 55th toughest. 12 SEC teams had tougher schedules that season, with only Florida behind Georgia.

Georgia’s schedule ranking that season from Phil Steele was the 18th toughest, good enough for 5th toughest in the SEC.

Looking farther back, the Bulldogs played two non-conference Power opponents in each season from 2005 through 2016, with a few exceptions. In 2012 and 2015, UGA only played Georgia Tech, and in 2005 and 2011 the Bulldogs played Boise State plus the Yellow Jackets.

“The scheduling model we’re moving to in the future will be built around eight conference games, and Tech, and two more Power 5’s and one non-Power 5 opponent,” McGarity said.

Unless changes are made, Georgia won’t be able to accomplish that scheduling model in 2020 or 2021. The Bulldogs are scheduled to open the 2020 season against Virginia in the Chick-fil-A Kickoff and later host ULM, Georgia Tech, and ETSU.

Georgia has three games on the schedule for 2021 – San Jose State, UAB, and at Georgia Tech.

The earliest that UGA could adopt a three Power Five/one non-Power schedule would be 2022. Georgia opens that season with Oregon in the Chick-fil-A Kickoff and then later hosts Kent State and Georgia Tech.

The 2029 season is currently the first that Georgia will play three non-conference power opponents. If that seems like a daunting schedule, that’s the way head coach Kirby Smart wants it.

“That’s our goal,” McGarity said. “Kirby is all about playing a tough schedule and playing quality opponents.”