Tight end Luke Ford to transfer from UGA to Illinois

Tight end Luke Ford to transfer from UGA to Illinois 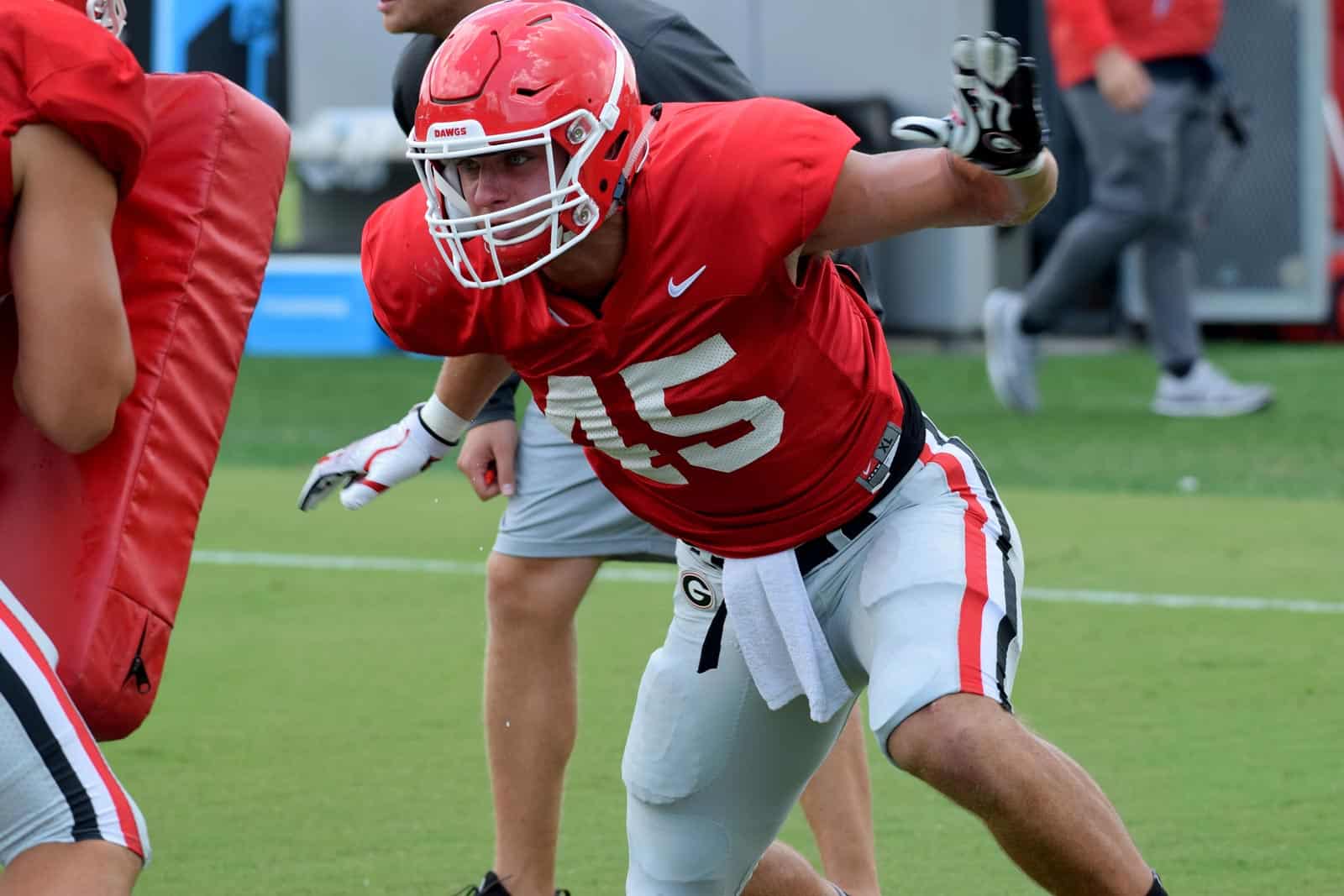 Ford is the third Bulldog to announce his decision to leave Athens today. Earlier, tight end Isaac Nauta and wide receiver Riley Ridley each announced they are entering the 2019 NFL Draft.

Additionally, it now appears that freshman quarterback Justin Fields will transfer to Ohio State as has been rumored for the past few weeks.

But the Luke Ford transfer is a different story. Ford’s grandparents’ health has deteriorated and he wants to be closer to home.

“That’s really the main reason, just being with family,” Ford told reporters after the Sugar Bowl. “I love UGA; I love everybody here, the fans and everything. It’s not about football. It’s about going to play in front of my family.”

Luke Ford (6-6, 252) signed with the Bulldogs last February. He did traveled with the team but did not play in the Sugar Bowl after playing in nine games earlier this season.

Ford was ranked as a four-star recruit coming out of Carterville High School in Carterville, Illinois.