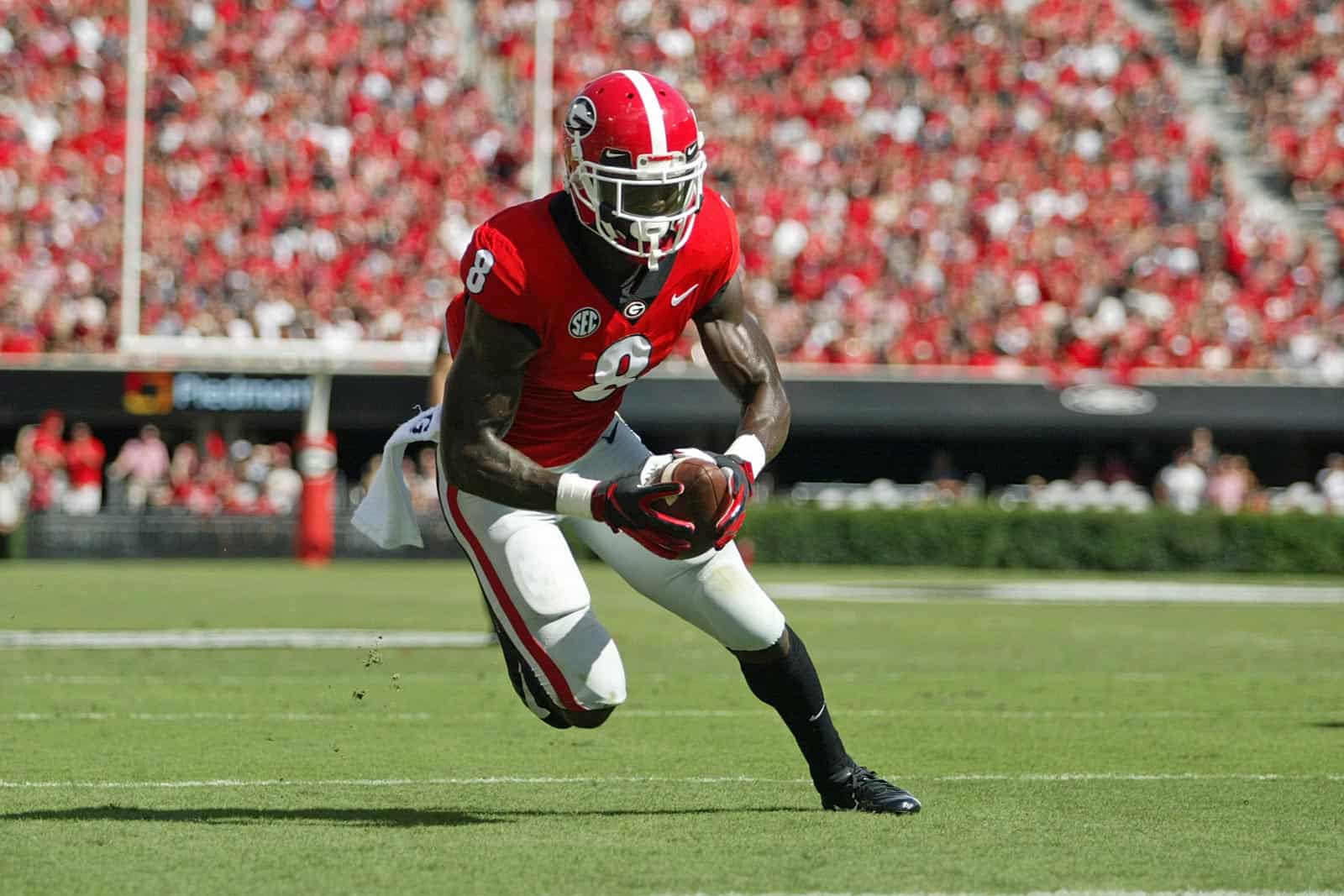 In three seasons with the Georgia Bulldogs, Riley Ridley caught 69 passes for 1,015 yards and 13 touchdowns. He also rushed four times for 46 yards.

Ridley (6-2, 200) signed with the University of Georgia in February 2016 out of Deerfield Beach High School in Coconut Creek, Florida. He was a four-star recruit

Good luck to Riley Ridley in the NFL and Go Dawgs!