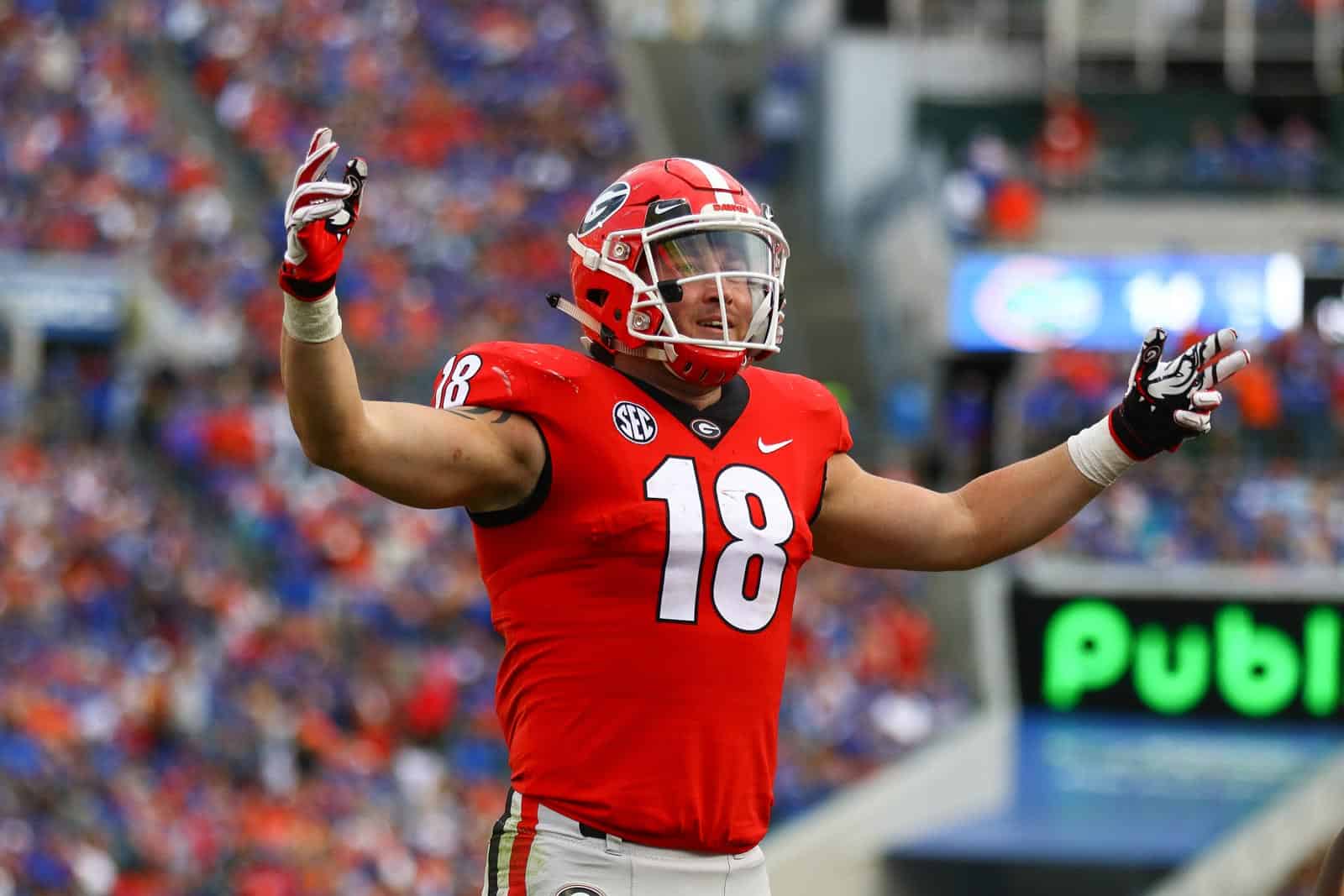 In three seasons at the University of Georgia, Isaac Nauta amassed 68 receptions for 905 yards and eight touchdowns. He was also lauded for his blocking ability.

Nauta (6-4, 240) signed with the Bulldogs with the 2016 class and played as a true freshman later that Fall. He hails from Buford, Georgia, but finished up his high school career at IMG Academy in Bradenton, Florida.

Good luck to Isaac in the NFL and Go Dawgs!