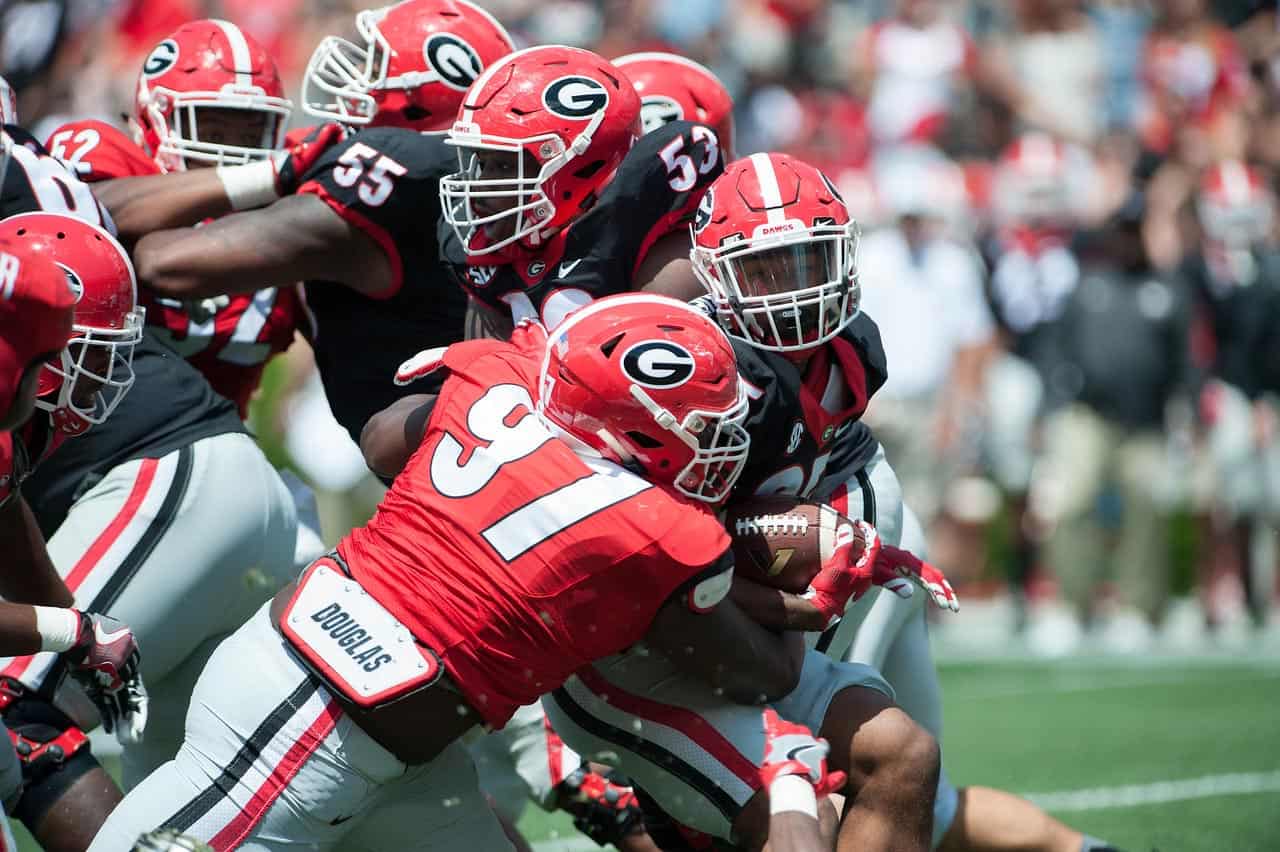 The 2018 G-Day Game on Saturday, April 21 will be televised live on ESPN at 4pm ET, per ESPN MediaZone programming listings.

More information on G-Day 2018 remains to be announced. Lineups for the Red and Black teams will also be released at a later date.

Georgia kicks off the 2018 season on Saturday, Sept. 1 against the Austin Peay Governors at Sanford Stadium in Athens.