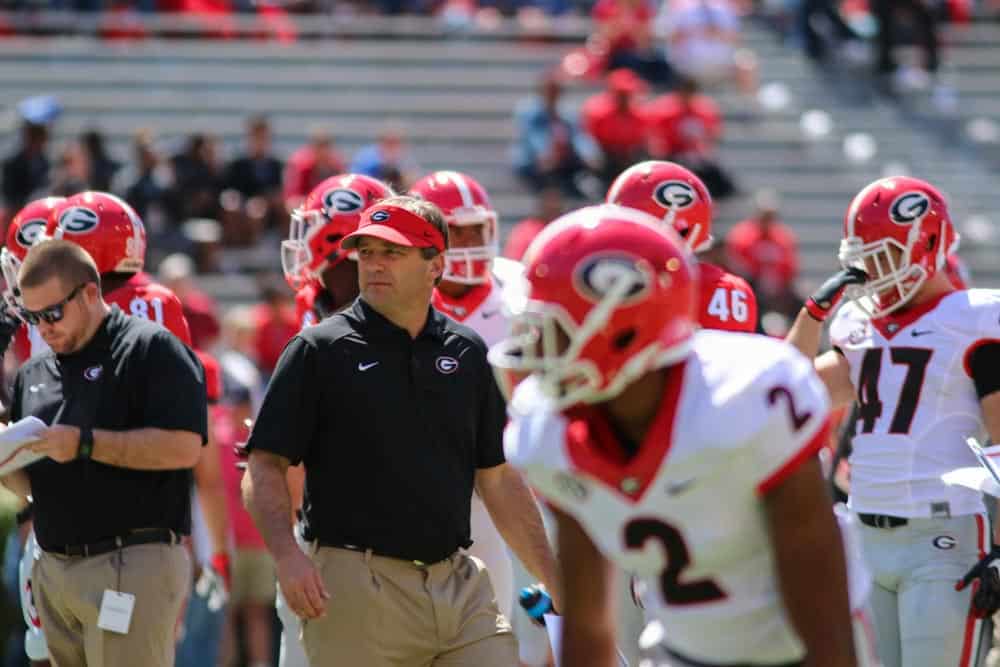 Admission to the G-Day Game is usually free. Last season, head coach Kirby Smart called for a capacity crowd and used the hashtag #93KDay to promote the game. Georgia fans turned out for the game and filled Sanford Stadium and then some.

More information on 2017 G-Day remains to be announced. Lineups for the Red and Black teams will also be released at a later date.

Below is the full schedule of SEC Spring games. Vanderbilt will not play a Spring game this season.