Georgia loses a three-star commitment for 2017

Georgia loses a three-star commitment for 2017 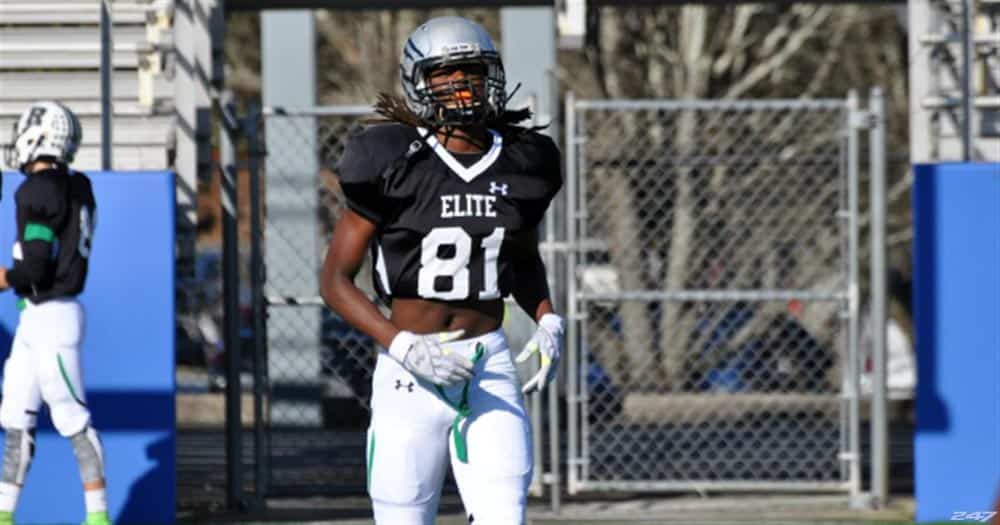 Kirby Smart’s highly-touted recruiting class for the 2017 has lost a commitment.

Xavier Jenkins, a wide receiver out of Lowndes High School, was one of the first in-state adds for the class, and served as a source of ignition for the recent surge up the commitment ranks.

Jenkins’ decommitment was kept on the “down low” for a few days, as DawgNation reports that he informed Georgia of his decision on Saturday. Jenkins was rated a three-star recruit and the 59th ranked athlete in the state of Georgia.

As the second-lowest rated recruit in the current class for Georgia, Jenkins may have decided to jump ship due to who may be on the way for the Bulldogs. Currently, Trey Blount, a four-star and highly pursuit target, as well as Matt Landers are the other wideout committed to Georgia.

In addition, four-star wide receivers Jeremiah Holloman and Mark Webb Jr. are rumored to have Georgia as their leaders. Therefore, Jenkins may have had some trouble finding playing time and felt as if it was time to explore different options.

Jenkins is reportedly headed to a camp with Mark Richt’s Miami Hurricanes this weekend in hopes to land a future spot on his team.

Georgia still carries 14 commitments within its 2017 class, and has two open spots to add top-tier receivers.