Georgia to open 2016 NIT at home vs. Belmont

Georgia to open 2016 NIT at home vs. Belmont 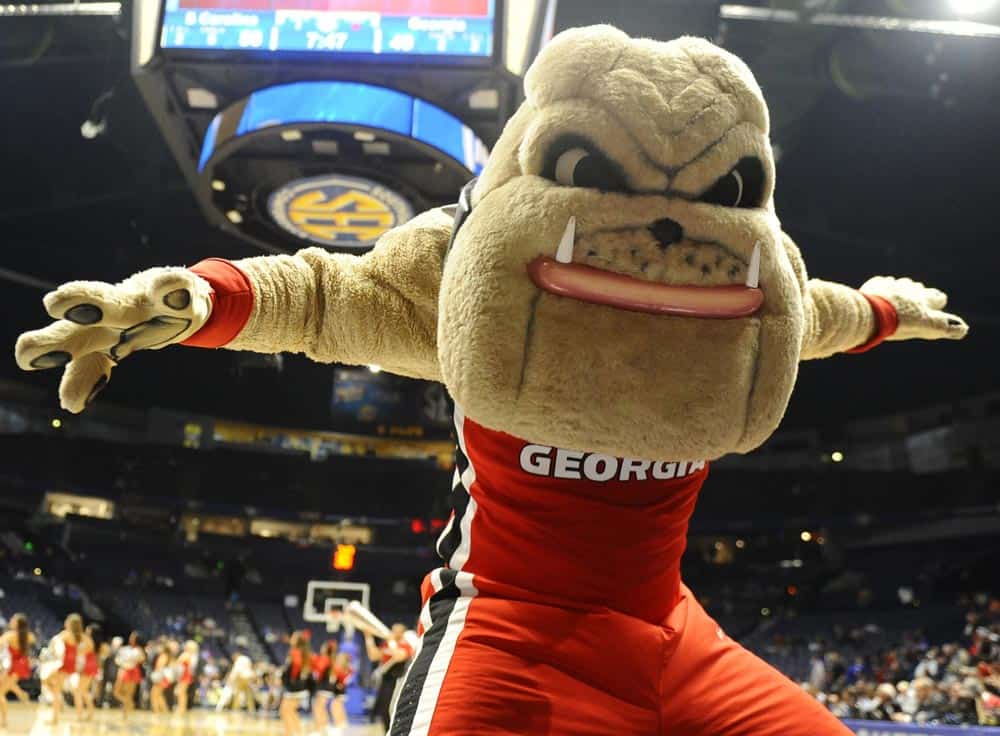 Georgia (19-12) woke up Sunday morning hoping that their efforts were enough in order to earn themselves an at-large bid in the NCAA Tournament for the second consecutive year, but they have fallen short.

It had been believed that Georgia had comparable resumes to other teams that squeaked their way into the field, such as Tulsa and Syracuse. However, zero wins against the RPI Top 50 and a bad loss at the hands of Auburn turned out to be the downfall of their aspirations.

Joe Castiglione of the NCAA Selection Committee said that Tulsa had received the final bid over St. Bonaventure, Monmouth, South Carolina, and Valparaiso. Georgia had not been considered as a “first four out” team.

“How our team reacts to the postseason remains to be seen,” head coach Mark Fox told reporters via teleconference after the postseason announcement had been made. “We hope that they will be excited, focused and ready to play but the first game of the NIT is often one of the hardest ones to play because you’re dealing with the disappointment of not making the NCAA”

The Bulldogs will instead be given the opportunity to compete in the National Invitational Tournament, and have one last game at Stegeman Coliseum against the Belmont Bruins. This will mark the 13th NIT appearance in Georgia’s program history, and the second in the past three seasons.

Belmont (20-11) could’ve been well on their way to the big dance yet again, however, they lost to the eventual champions of the Ohio Valley Conference, Austin Peay. The Bruins have an RPI of 95 and have faced quality opponents such as Valparaiso, Arizona State, and BYU, so this could be far from a walk in the park for the surging Bulldogs.

“(Belmont) is a team that’s had a great year, they’re very efficient offensively and obviously our team will have to play very well to have a chance to win,” said Fox.

Georgia could be set up for a trip to the west coast if they are to win this game, as the winner of Saint Mary’s (CA) and New Mexico State would be waiting in the wings.

As the SEC had only received three bids into the NCAA Tournament (Kentucky, Texas A&M and Vanderbilt), that would mean the conference would be well represented in the consolation field. Along with Georgia, the SEC will be represented by Florida and South Carolina as first round hosts in the NIT, and Alabama on the road. LSU, who had projected to be in the field, decided not to compete in postseason play.