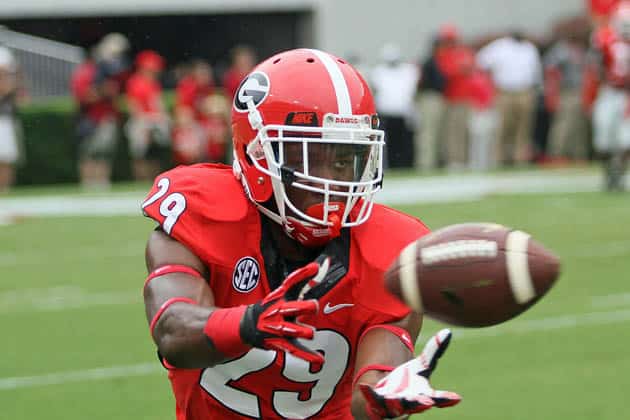 LeMay, who signed with the Dawgs in February 2013, redshirted last season and never played for the Bulldogs.

“Uriah made the decision in order to have a better opportunity for playing time,” said Richt. “He has our best wishes in achieving all his goals as a student and athlete.”

Back in March, LeMay was arrested and charged with four misdemeanor counts of Theft by Deception. The charges stemmed from LeMay and three others depositing checks using a Wells Fargo mobile app and then later cashing the checks in person at SunTrust Bank.