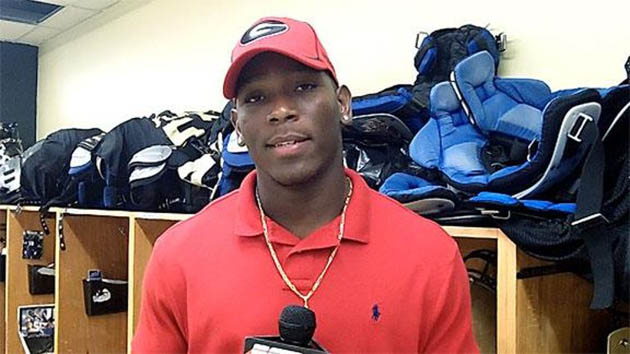 “After discussing the situation with Paris, we mutually agreed this is a good decision,” said Richt. “He has a positive future in football and we wish him all the best in attaining his goals in football and in education.”

Bostick is a 6-1, 217-pound native of Tampa, Florida (Plant High School). He was rated as a 3-star prospect out of high school by both Rivals.com and Scout.com.

Last summer, he had surgery on his toe and redshirted during the 2013 season. He leaves having never played a down for the Bulldogs.