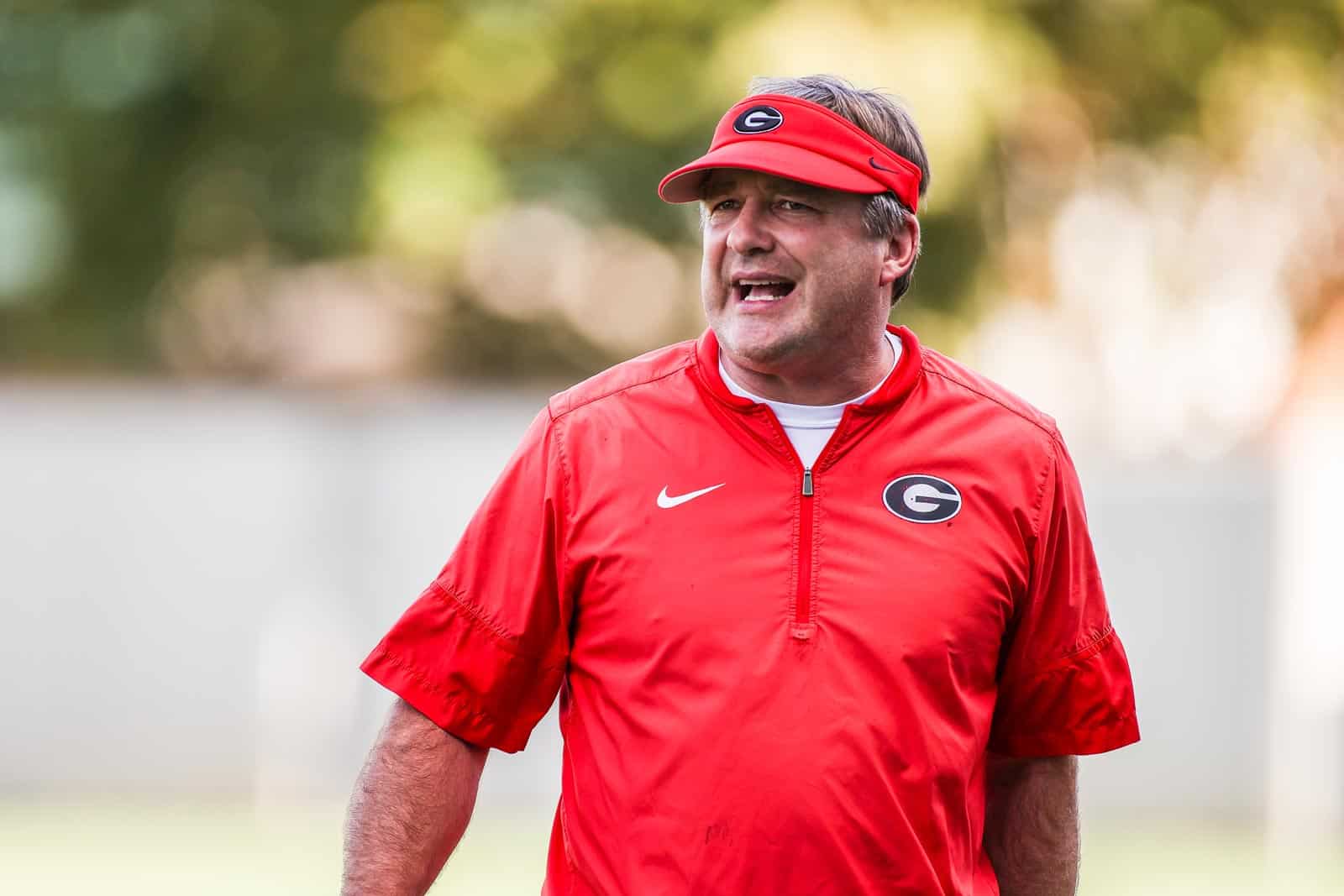 UGA football head coach Kirby Smart has been named the SEC Coach of the Year by the Associated Press (AP) and a vote of the league’s coaches, it was announced on Wednesday.

Kirby Smart led the Georgia Bulldogs to their first undefeated regular-season since 1982 at 12-0 before suffering their first loss of the season in the SEC Championship Game.

Smart also guided the Bulldogs to a number one ranking for eight consecutive weeks and helped lead the top defense in the nation.