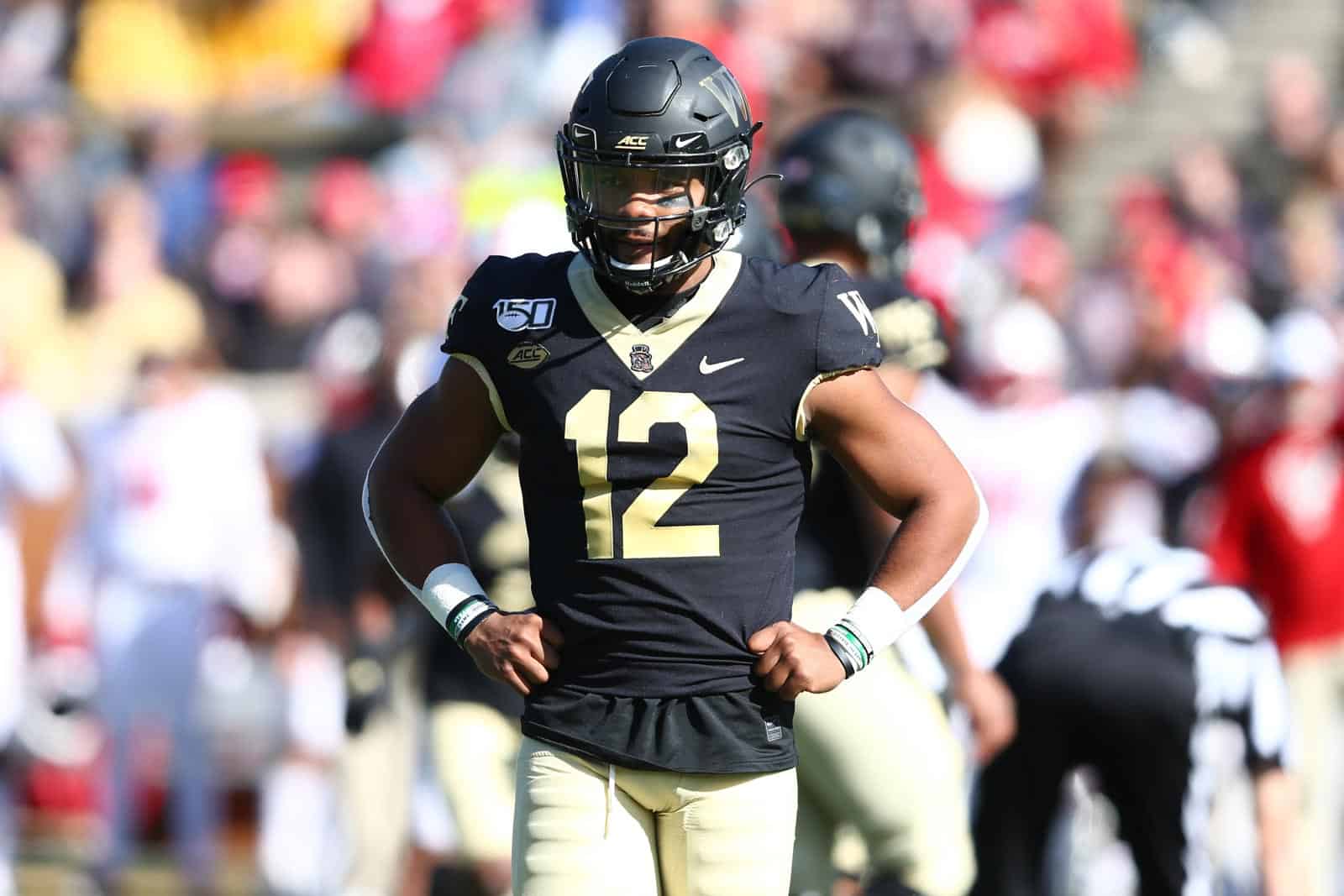 Jamie Newman, a dual-threat quarterback that joined the Georgia Bulldogs as a graduate transfer, will opt of of the 2020 season.

Newman shared the news on Twitter after several outlets reported on his decision, including UGASports.com and Yahoo.

“With much prayer and discussion with my family I would like to announce that due to the uncertainties of this year amid a global pandemic I will officially opt-out of this football season to prepare for the upcoming 2021 NFL draft,” Newman said in a statement.

“I would like to thank Coach Smart for extending the opportunity for me to be a part of the University of Georgia football program,” Newman continued. “Although my time has been short I’ve built some great relationships and I’ve had a chance to continue my development.”

Newman was competing for the starting quarterback position along with USC transfer JT Daniels. Daniels has been granted eligibility to play this season for UGA by the NCAA, but he has not been medically cleared for contact yet.

In three seasons for the Demon Deacons, Jamie Newman completed 306-of-506 passes for a 60.5 completion percentage. He threw for 3,959 yards and 35 touchdowns against 16 interceptions.

With Newman opting out, the race to start at quarterback under new offensive coordinator Todd Monken has changed. Daniels would appear the most likely to start if he’s cleared, but the Bulldogs also have several other contenders.

Georgia is scheduled to open their SEC-only 2020 football schedule on Saturday, Sept. 26 on the road against the Arkansas Razorbacks, who are now led by former UGA offensive line coach Sam Pittman.