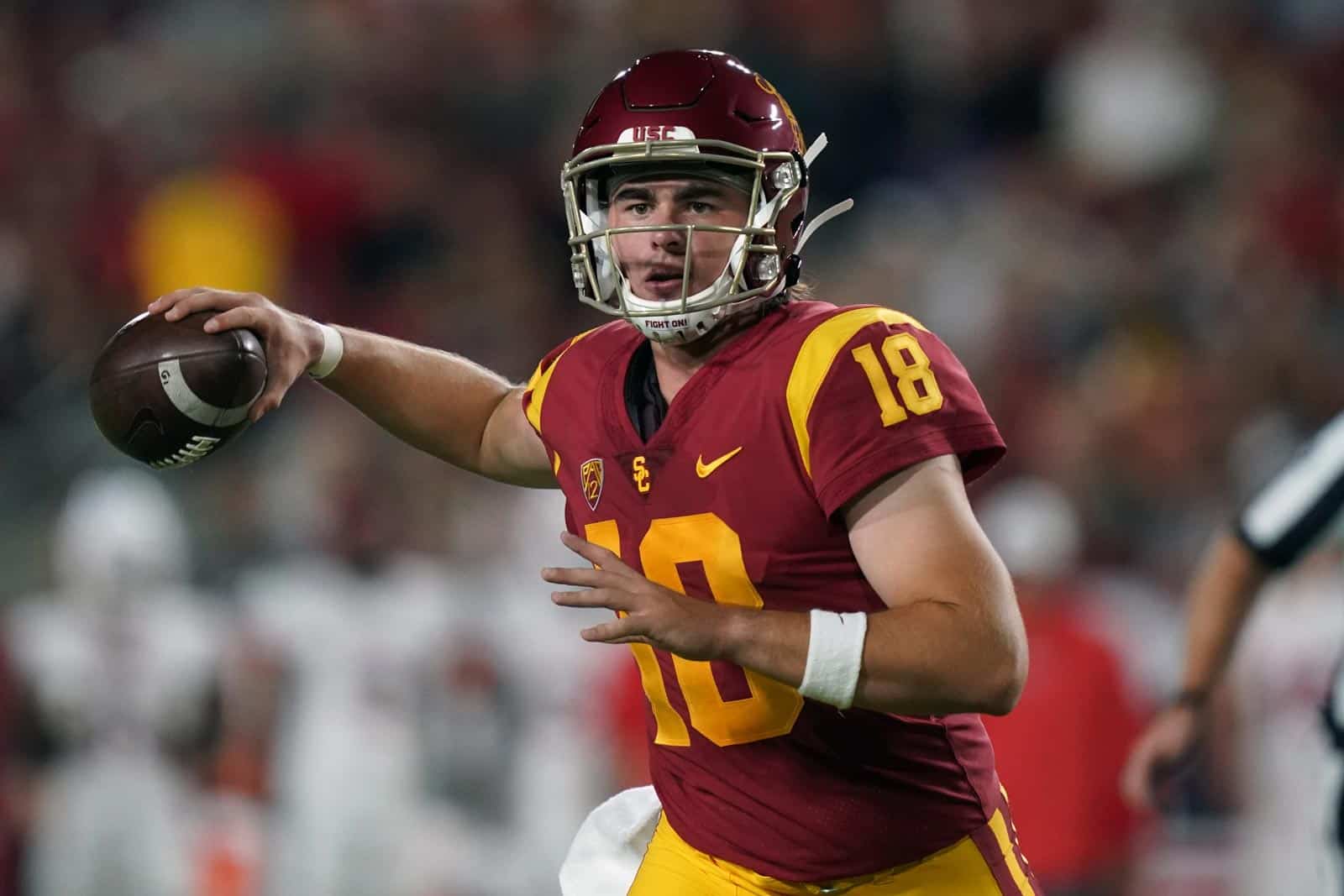 JT Daniels, a five-star quarterback that played for the USC Trojans, has transferred to play for the Georgia Bulldogs.

UGASports.com first reported on the news of Daniels possibly transferring to UGA. On Thursday afternoon, Daniels tweeted that he is in fact heading to Athens.

THANK YOU USC ✌🏻
Excited for the future #GoDawgs🐶 pic.twitter.com/ewfhBG3ved

Daniels, a redshirt sophomore, has three years of eligibility remaining. He played in only one game during the 2019 season after suffering a knee injury. To play for the Bulldogs this Fall, he will need to receive a waiver from the NCAA.

Daniels is the second quarterback to transfer to Georgia during the offseason. Jamie Newman, a graduate, transferred to Georgia from Wake Forest earlier this year and would have participated in Spring practices had they not been cancelled.

The Bulldogs also have a verbal commitment from quarterback Brock Vandagriff of Bogart, Ga., for the 2021 class. Vandagriff is rated as a five-star recruit and the No. 2 dual-threat quarterback in the country by 247Sports.

Georgia is scheduled to open the 2020 season on Monday, Sept. 7 (Labor Day) against the Virginia Cavaliers in the Chick-fil-A Kickoff Game at Mercedes-Benz Stadium in Atlanta, Ga.