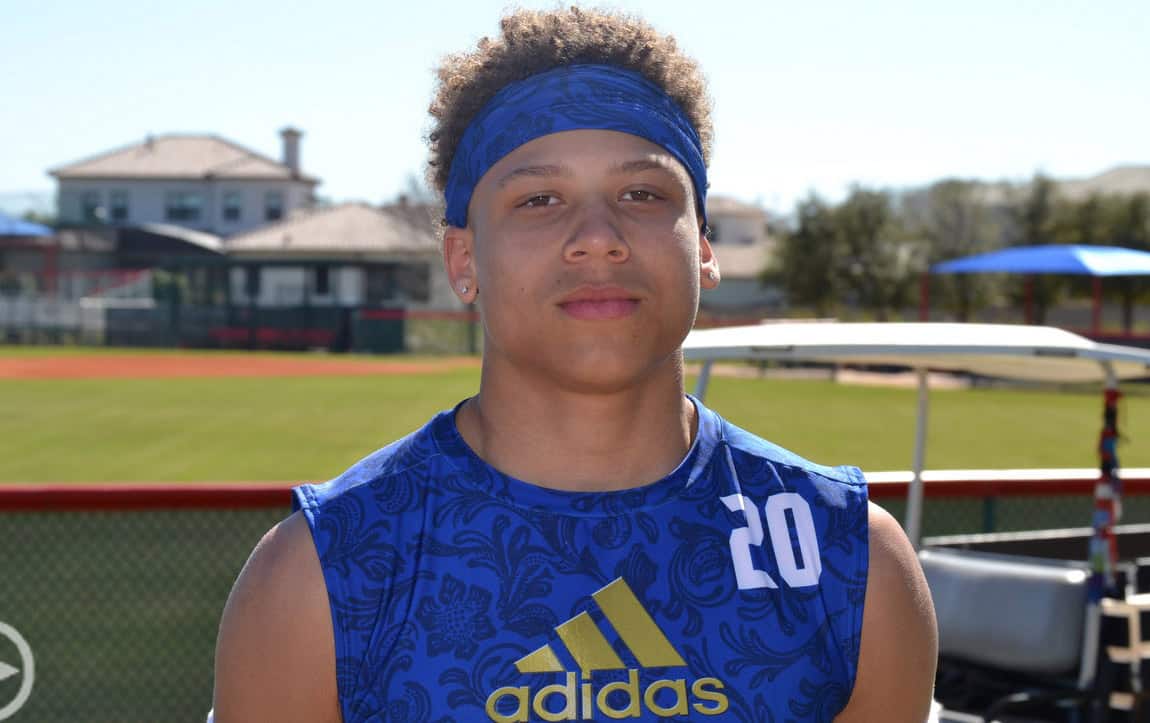 Jermaine Burton, a four-star wide receiver from Calabasas, Calif., has flipped his commitment from LSU to the Georgia Bulldogs for the class of 2020.

Burton announced his new commitment to the Georgia Bulldogs just after 3:30pm ET.

#UGA gets a flip from California. Four-star wide receiver Jermaine Burton commits to the program as a former LSU pledge.

That’s two prospects pulled from LSU on the same day.

Huge flip for the Dawgs pic.twitter.com/WnrgUcLp3U

In the 247Sports Composite, Jermaine Burton is rated as a four-star recruit, the No. 8 wide receiver, and the No. 52 overall recruit for the 2020 class.

Burton is also rated as a four-star recruit by Rivals.com. They list him as the No. 22 wide receiver and the No. 110 overall recruit in the country for 2020.