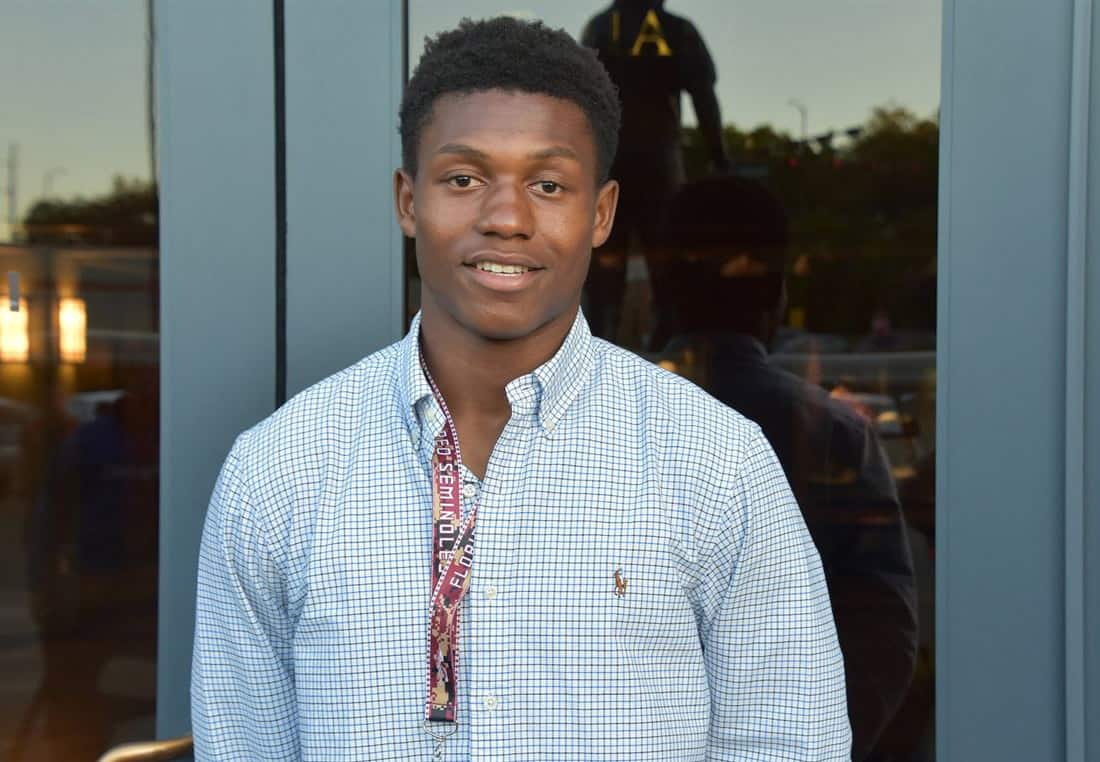 Arian Smith, a four-star wide receiver from Lakeland, Fla., has committed to the Georgia Bulldogs for the class of 2020.

Smith announced his commitment to the Bulldogs live on ESPNU just after 1:00pm ET during their early signing day coverage.

Arian Smith (6-1, 170) played for Lakeland High School. He committed to the Bulldogs over Alabama, Florida, and Oklahoma. Smith also had offers from most of the top schools, including Auburn, Clemson, Duke, Florida State, LSU, Miami, Michigan, Notre Dame, South Carolina, Tennessee, Texas A&M, UCF, and others.

In the 247Sports Composite, Arian Smith is rated as a four-star recruit, the No. 14 wide receiver, and the No. 72 overall recruit for the 2020 class.

Smith is also rated as a four-star recruit by Rivals.com. They list him as the No. 29 wide receiver and the No. 153 overall recruit in the country for 2020.