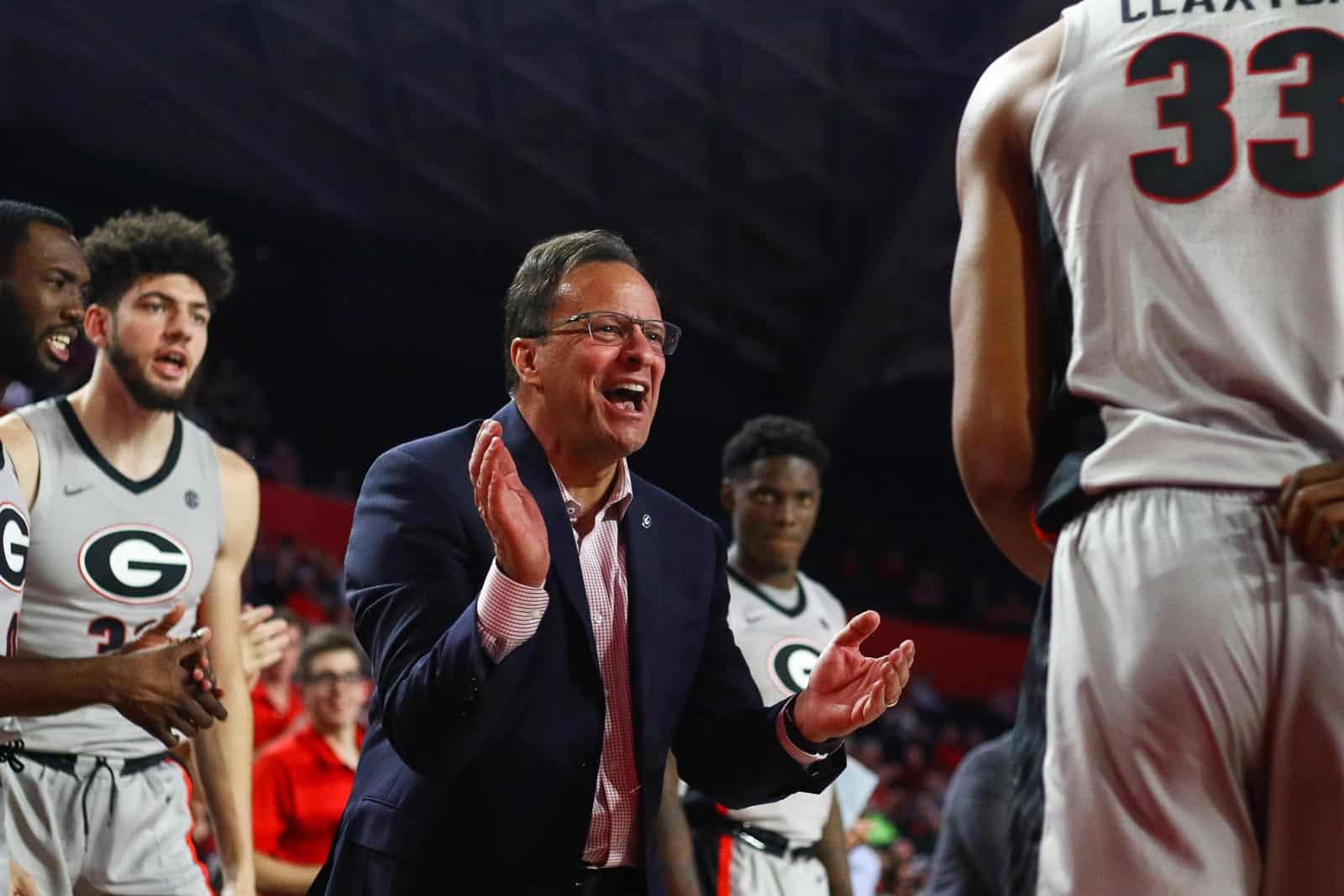 Tom Crean and the Georgia Bulldogs had a big day on Monday, picking up a couple of commitments from JUCO recruits for 2020.

Jonathan Ned announced his commitment to the Bulldogs via his Twitter account, and that announcement was followed shortly after by a Rivals report that Mikal Starks had also committed to UGA.

“I feel like it was the right fit for me,” Starks told Rivals.com. “Their style of play matches my game well and who wouldn’t want to play for Coach (Tom) Crean?”

Both EFSC recruits will enroll next Fall and each will have two seasons of college eligibility.

Ned and Starks are the second and third verbal commitments for Georgia’s 2020 recruiting class. They join power forward Josh Taylor, who committed to the Bulldogs last month.