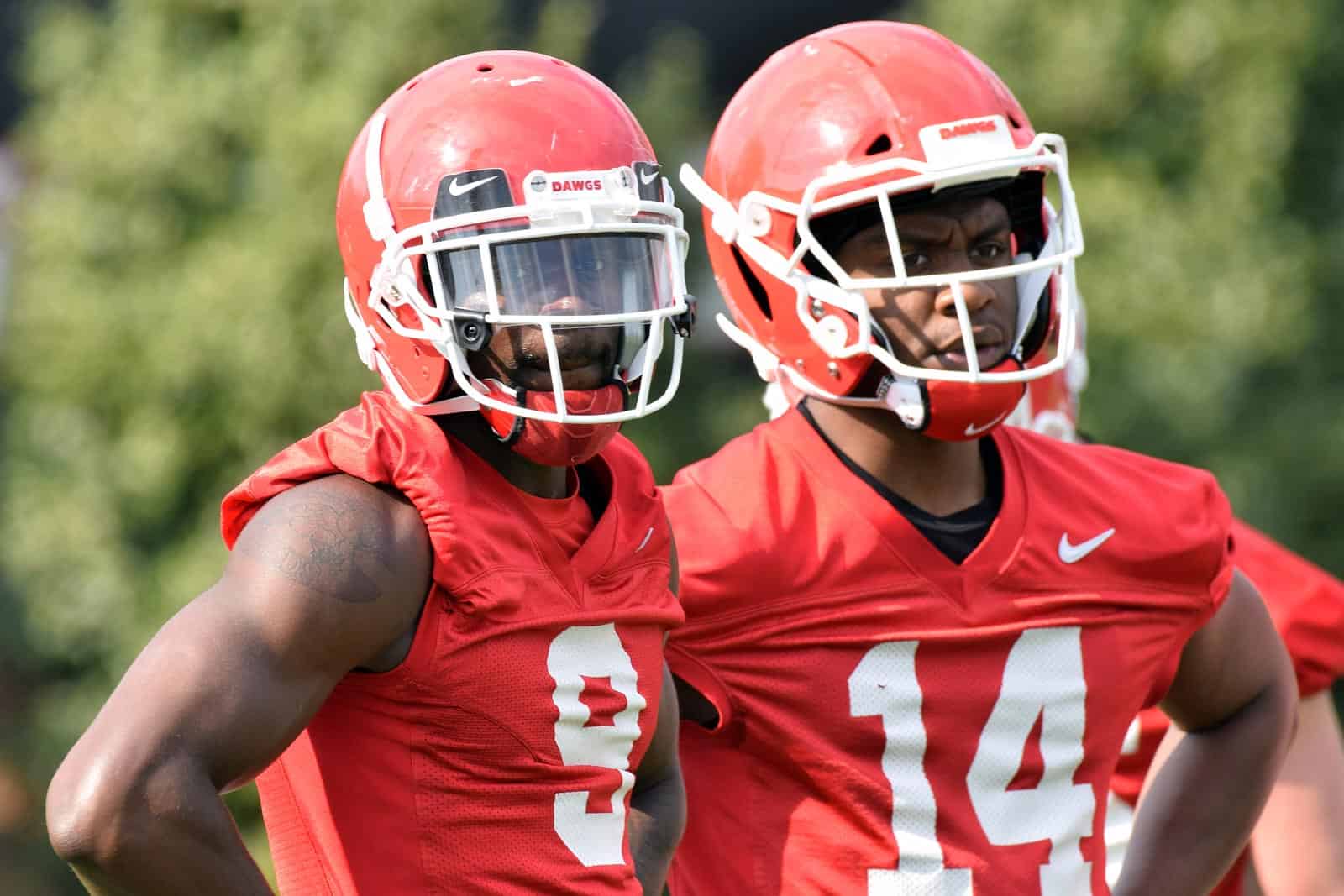 UGA football has released the 14 early enrollee jersey numbers for the 2019 season. Below is the full list:

The Georgia Bulldogs kicked off Spring football practice on Tuesday, March 21. They will practice intermittently leading up to the 2019 G-Day Game on Saturday, April 20. The game will be televised by the SEC Network at 2:00pm ET.

UGA has also released their Spring Guide as well as a Hype Video to commemorate the beginning of Spring ball.

The 2019 UGA football schedule kicks off with an SEC contest on the road in Nashville on Saturday, Aug. 31 against the Vanderbilt Commodores.