Ignas Sargiunas to transfer from UGA

Ignas Sargiunas to transfer from UGA 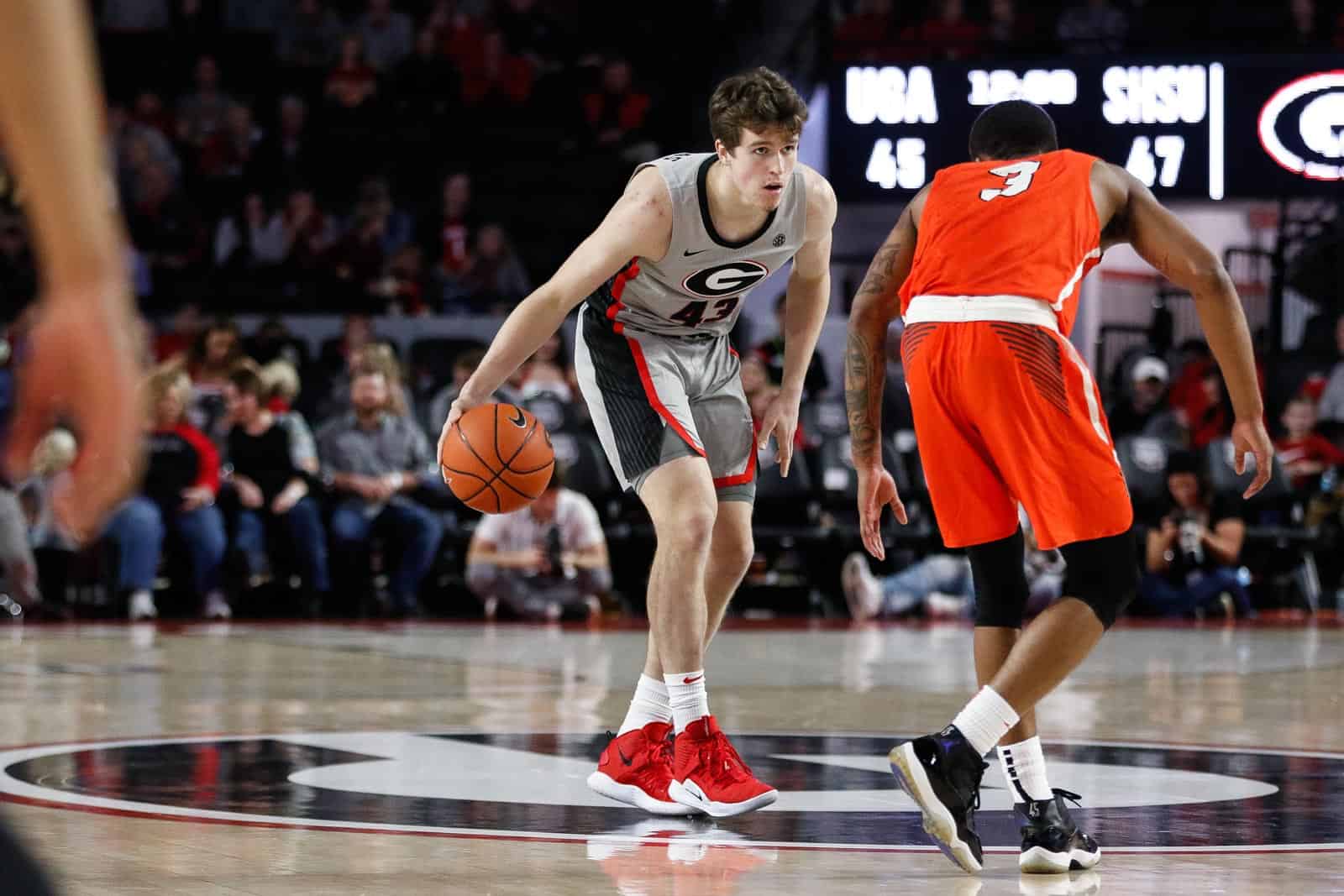 Ignas Sargiunas, a freshman guard, will transfer from UGA, according to a report by Jonathan Givony of ESPN.

Sargiunas is the second Bulldog player to depart the program following Tom Crean’s first season in Athens, which resulted in an 11-21 overall record, a 2-16 conference record, and a first round exit in the SEC Tournament.

One week ago, sophomore guard Teshaun Hightower announced he was leaving the Bulldogs. Hightower, signed by former head coach Mark Fox, averaged 6.6 points per game this season but saw his playing time dwindle as the season progressed.

Sophomore Charles Claxton is looking at possibly entering the 2019 NBA Draft, but he could also return for his junior season in Athens. He led the Bulldogs this season in scoring (13 ppg), rebounds (8.6), blocked shots (81), and steals (34).

There could be more attrition from Crean’s roster over the next few weeks. Forward Jojo Toppins, signed by Mark Fox in 2017, did not play in 14 of the last 19 games this season under Tom Crean.

The late signing period for basketball begins on Wednesday, April 17 and extends through Wednesday, May 15, 2019.