Teshaun Hightower to transfer from UGA

Teshaun Hightower to transfer from UGA 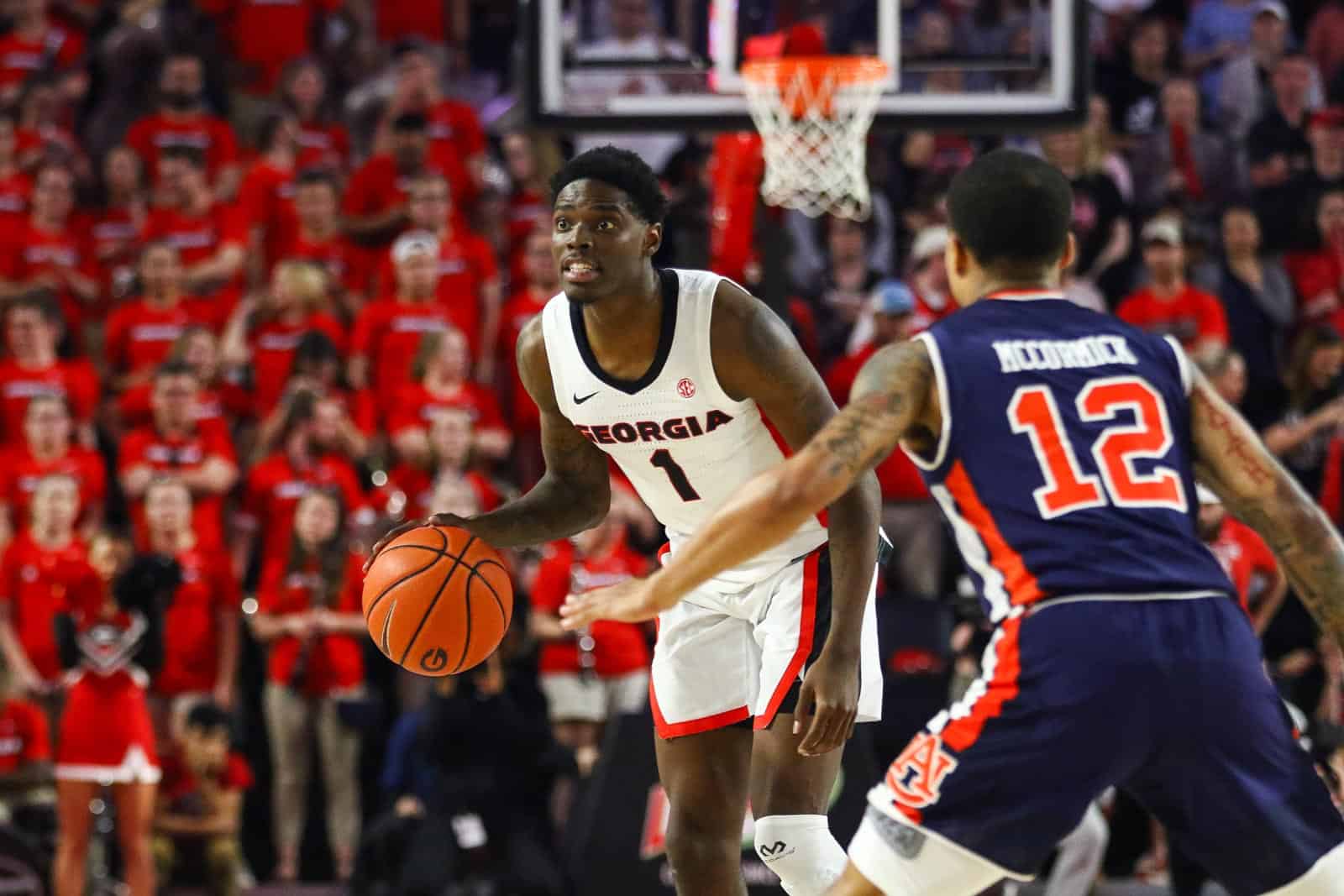 Teshaun Hightower, a sophomore guard, has announced his decision to transfer from UGA. Hightower made the announcement Monday via his Twitter account.

Dawg nation,
I want to thank you for a great two years, Athens will always have a special place in my heart. I have grown tremendously throughout my journey in Athens. My teammates will allows be my brothers, It has been a pleasure. God Bless.🙏🏾 pic.twitter.com/CmBPa7OcF9

Teshaun Hightower (6-5, 190) committed to the Georgia Bulldogs and former head coach Mark Fox back in January of 2017. He then signed with UGA the following April.

This season under new head coach Tom Crean, Teshaun Hightower played in 29 games and started 17 times. He saw his playing time dwindle as the season came to a close, and didn’t play in three of the final four games.

There will possibly be more attrition for the Bulldogs. Forward Jojo Toppins, who Crean signed with Mark Fox in November of 2017, did not play in 14 of the last 19 games this season.