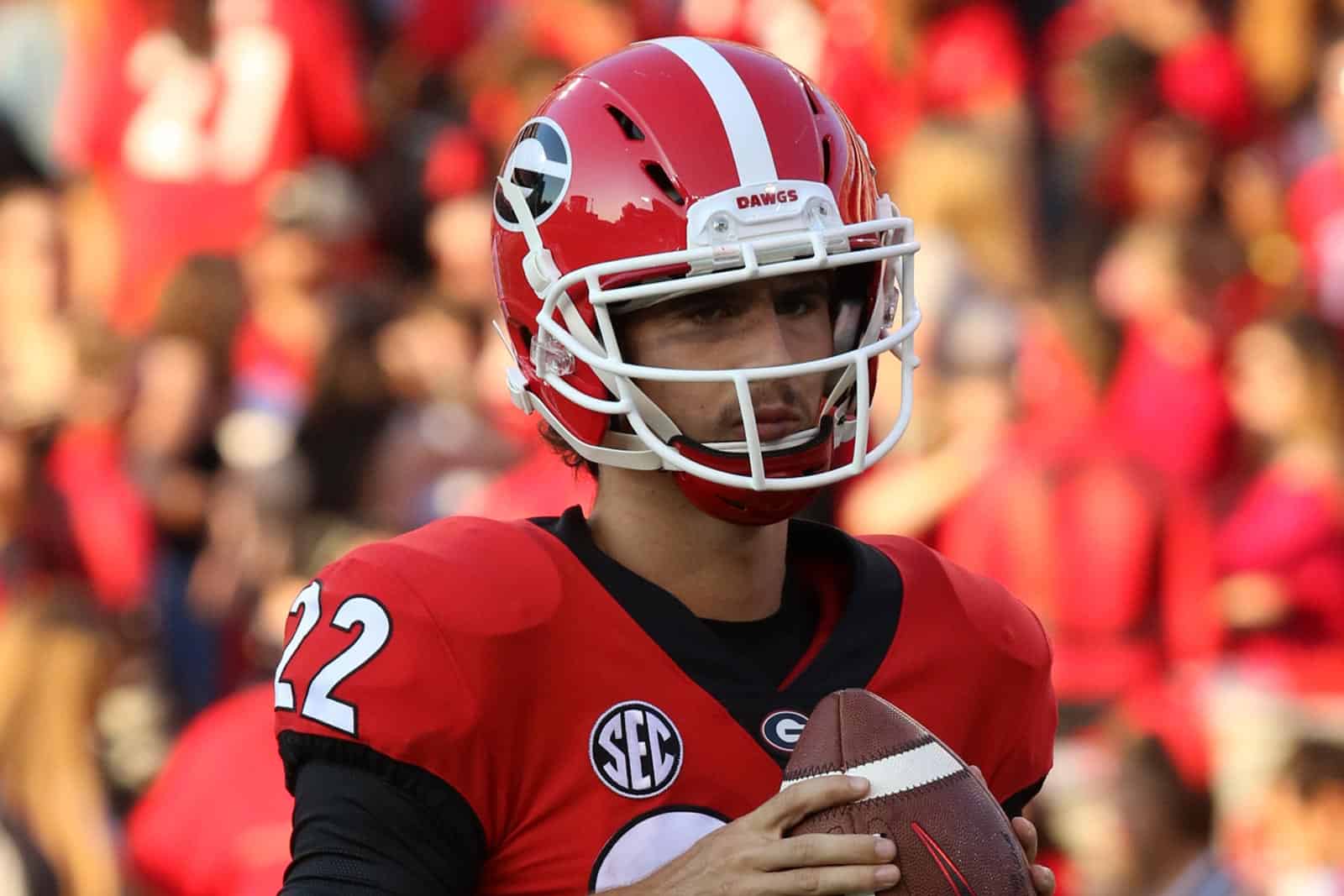 Late on early signing day, the Georgia Bulldogs picked up a signee with a familiar name — Stetson Bennett.

Bennett walked-on at Georgia in 2017 and was mainly the scout-team quarterback. His job primarily centered around preparing Georgia’s first-team defense for the quarterback they would see in their next game.

But without a scholarship following the 2017 season, Bennett left the Bulldogs to play for the Jones County Junior College Bobcats in Ellisville, Mississippi. There, Bennett led the Bobcats to a 10-2 record.

Bennett, a favorite among many of the current Georgia Bulldog players, now returns to Athens with a scholarship in hand.

He will back-up rising junior Jake Fromm, and his knowledge of the playbook could make him second-string ahead of incoming true freshman Dwan Mathis, who signed with UGA earlier today.

That’s assuming former five-star recruit and rising sophomore Justin Fields transfers from UGA. All signs point to Fields leaving, as he’s entered his name in the NCAA Transfer Portal and his family has reportedly consulted an attorney that could help him get eligible to play immediately next season.

Stetson Bennett is the 21st signee for Georgia for the class of 2019. Georgia’s class, which contains five five-star recruits and 14 four-star recruits, is ranked 2nd by 247Sports.