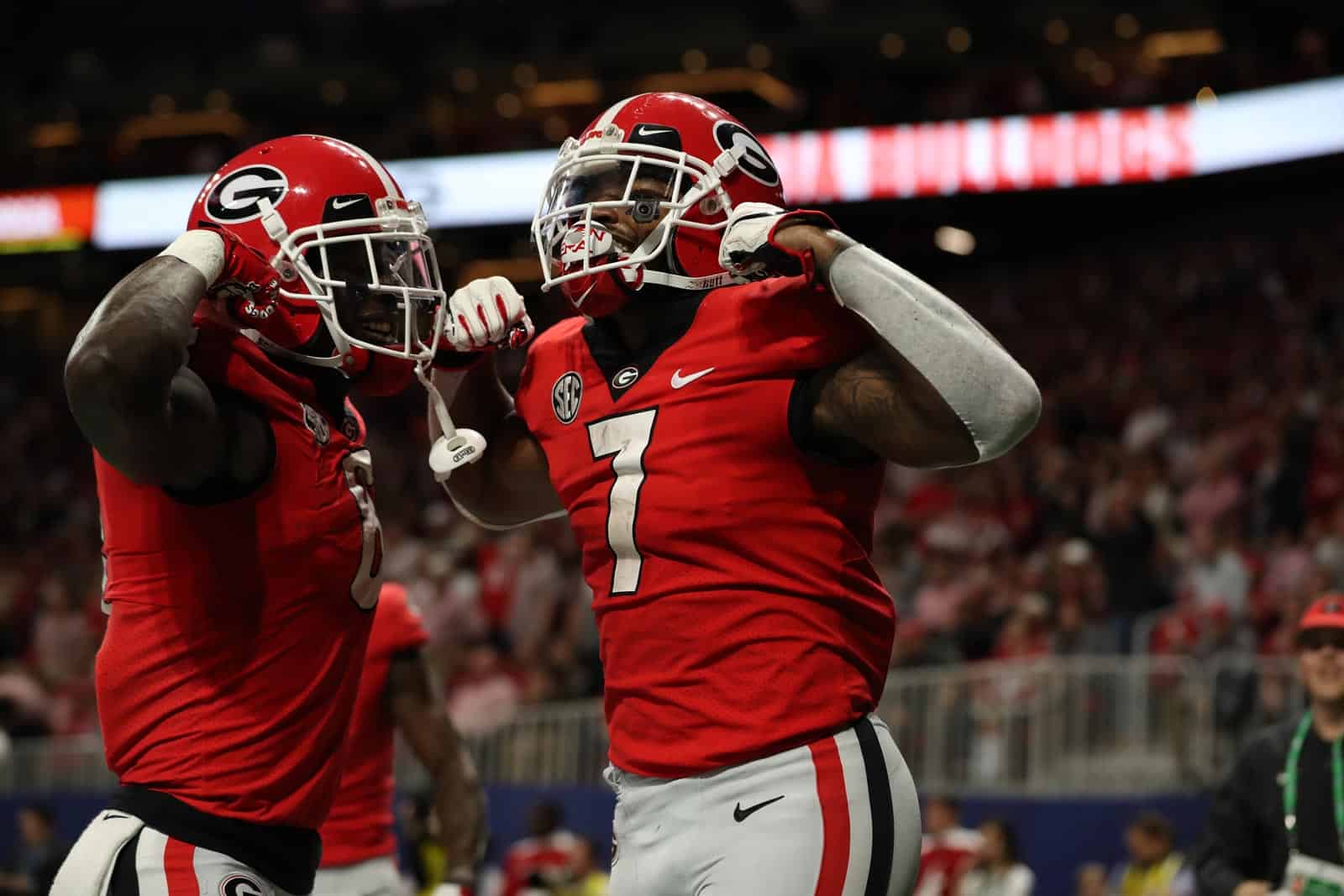 The Georgia Bulldogs will face the Texas Longhorns in the 2019 Allstate Sugar Bowl, it was officially announced on Sunday.

The Allstate Sugar Bowl will be played on Tuesday, January 1, 2019 at Mercedes-Benz Superdome in New Orleans, Louisiana. ESPN will televise the game at 8:45pm ET/7:45pm CT.

“This will be an outstanding experience for our coaches, players, and fans,” said UGA head coach Kirby Smart. “Most of our coaches and none of our players have had the opportunity of a Sugar Bowl trip and I’m especially proud for our seniors who have worked so hard over the last 12 months. It also presents a great opportunity for our fans who have been so supportive of our team throughout the season. I had the opportunity to coach in a couple of Sugar Bowl games and experienced outstanding hospitality, a dynamic city and first class competition. It also represents a great challenge playing a team like Texas who has been one of the country’s most accomplished programs in college football history.”

Georgia, which fell to No. 1 Alabama 35-28 in the SEC Championship Game, came in at No. 5 in the final College Football Playoff rankings. Texas is ranked 15th.

Georgia and Texas last met in the 1984 Cotton Bowl in Dallas, Texas. The Bulldogs emerged victorious in that contest, 10-9. Overall, the two schools have met four times on the gridiron and Texas holds a 3-1 advantage in the series.

Texas comes into the Sugar Bowl with a 9-4 overall record. The Longhorns fell to then No. 5 Oklahoma 39-27 in the Big 12 Championship Game at AT&T Stadium in Arlington, Texas.

Last month, it was announced that Georgia and Texas will play a home-and-home football series. The Bulldogs will travel to take on the Longhorns in Austin in 2028 and then Georgia will host Texas the following season in Athens in 2029.