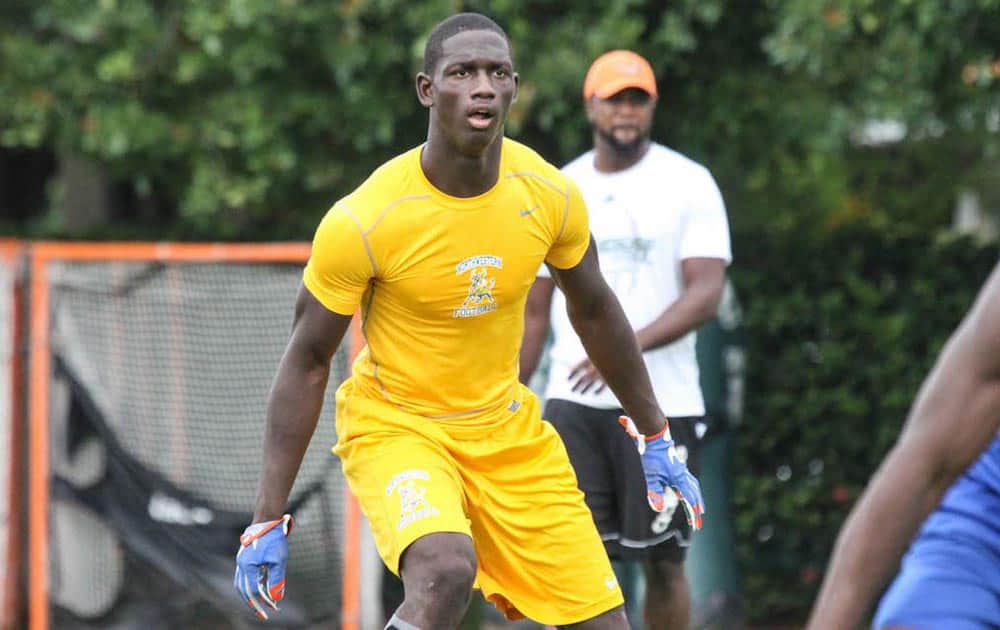 UGA football has received another big commitment for 2018, this one from cornerback Divaad Wilson of Miami, Florida (Northwestern H.S.).

Divaad Wilson is rated 4-stars, the No. 31 cornerback, and the No. 333 overall recruit in the 247Sports Composite.

Rivals.com also rates Divaad Wilson as a four-star recruit and  the No. 24 cornerback for the 2018 class.