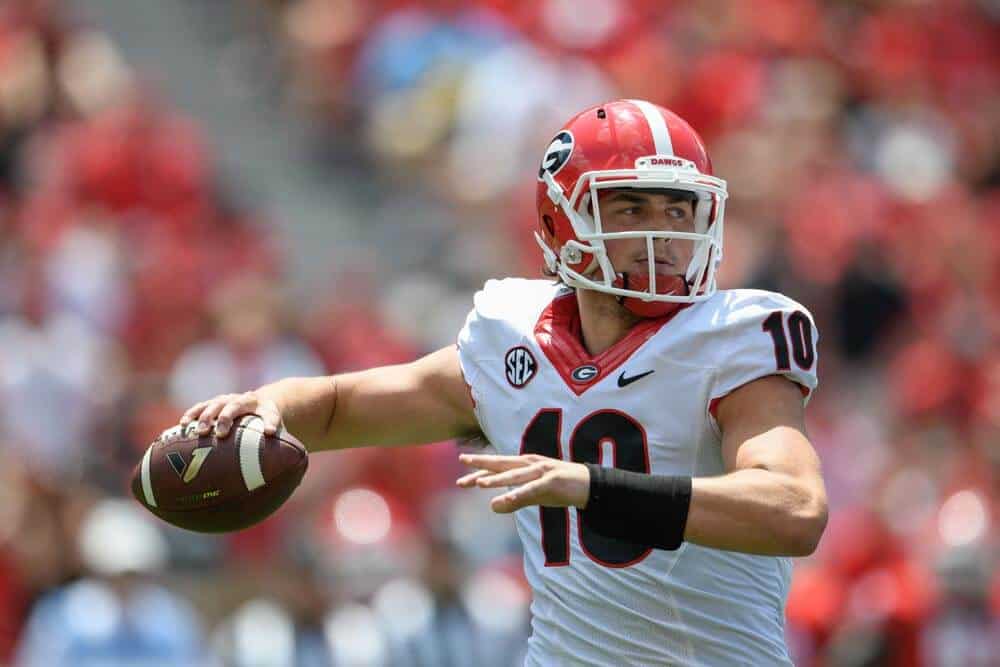 The Georgia Bulldogs have finalized a date for their future football game against the Murray State Racers in 2019, SicEmDawgs.com has learned.

Back in 2016, DawgNation.com reported that Georgia had scheduled a future home game against Murray State for the 2018 season. At the time, a copy of the contract indicated the exact date of the game was to be announced.

However, just a few months ago, Georgia officially announced their 2018 non-conference football schedule and Murray State was not included. Instead, UGA replaced Murray State with a home game against the Austin Peay Governors for Sept. 1, 2018.

According to a copy of the “second amended and restated UGA football game agreement” obtained from Murray State University via an open records request, Georgia will now host the Racers on Sept. 7, 2019. UGA will pay Murray State a $550,000 guarantee for the game.

Murray State is a member of the Ohio Valley Conference (OVC) in the Football Championship Subdivision (FCS). Last season, the Racers finished 4-7 overall and 4-4 in OVC play.

Georgia has now tentatively completed their non-conference schedule for the 2019 season. After hosting Murray State on Sept. 7, Georgia will host consecutive matchups against Arkansas State (Sept. 14) and Notre Dame (Sept. 21).

The final non-conference game for Georgia in 2019 will be at in-state and arch-rival Georgia Tech on Nov. 30.

With that slate set, Georgia has an open date the first week of the 2019 season. The Bulldogs could possibly postpone one of their non-conference games and compete in a kickoff game that season, or they could open the season against an SEC team.

Opening against an SEC team seems to be the more likely scenario at this point, because the Bulldogs are already slated to play Notre Dame and Georgia Tech in 2019.

In SEC play in 2019, Georgia is slated to host Kentucky, Missouri, South Carolina, and Texas A&M and travel to Auburn, Tennessee, Vanderbilt, and Florida (in Jacksonville).