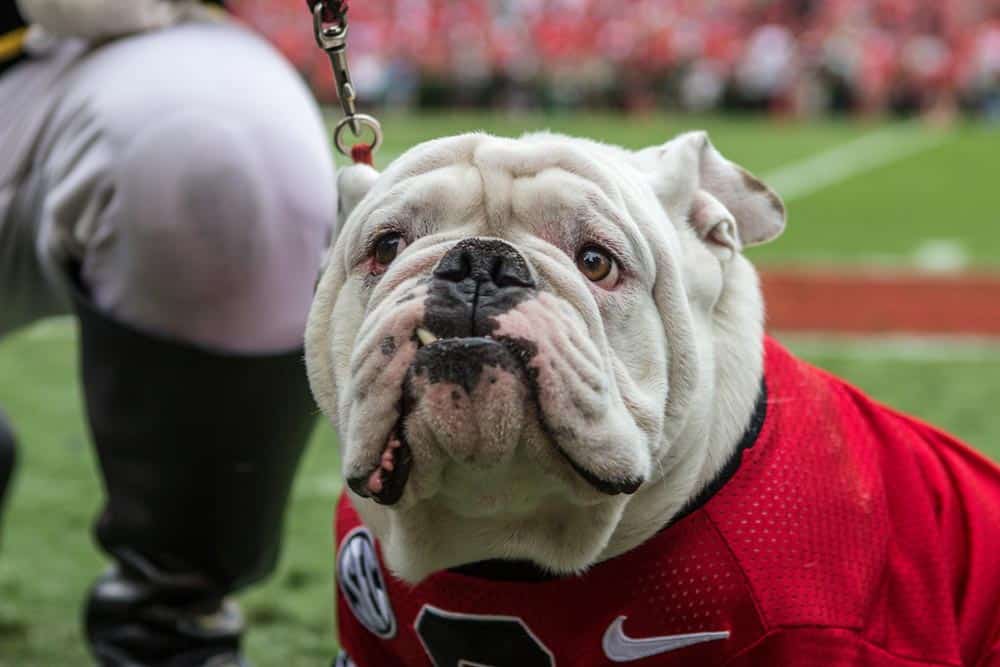 The Georgia Bulldogs have announced their 2018 non-conference football schedule, which includes four games in Athens.

Georgia will open the 2018 season at Sanford Stadium on Sept. 1 against the Austin Peay Governors. The game will be the first-ever meeting between the two schools.

UGA was previously scheduled to host Murray State in 2018, but that game has been moved to the 2019 season and will be played on either Aug. 31 or Sept. 7.

Georgia will host the UMass Minutemen in Athens on Nov. 17, another opponent that the Bulldogs have never faced on the gridiron.

The Bulldogs will wrap up the regular-season in 2018 at home against arch-rival Georgia Tech on Nov. 24. Georgia and Georgia Tech have met 109 times on the gridiron and the Bulldogs lead the series 65-39-5.

With four non-conference games and three SEC games, Georgia will have seven games at home for the first season since 2015.

“Having seven home games will be great for our team, community, and fans,” said UGA head coach Kirby Smart. “A mix of outstanding conference teams, a traditional rival, and out of conference teams we seldom play will make for an attractive season schedule.”

In SEC play in 2018, Georgia is scheduled to host Auburn, Florida (in Jacksonville), Tennessee, and Vanderbilt and travel to Kentucky, LSU, Missouri, and South Carolina.