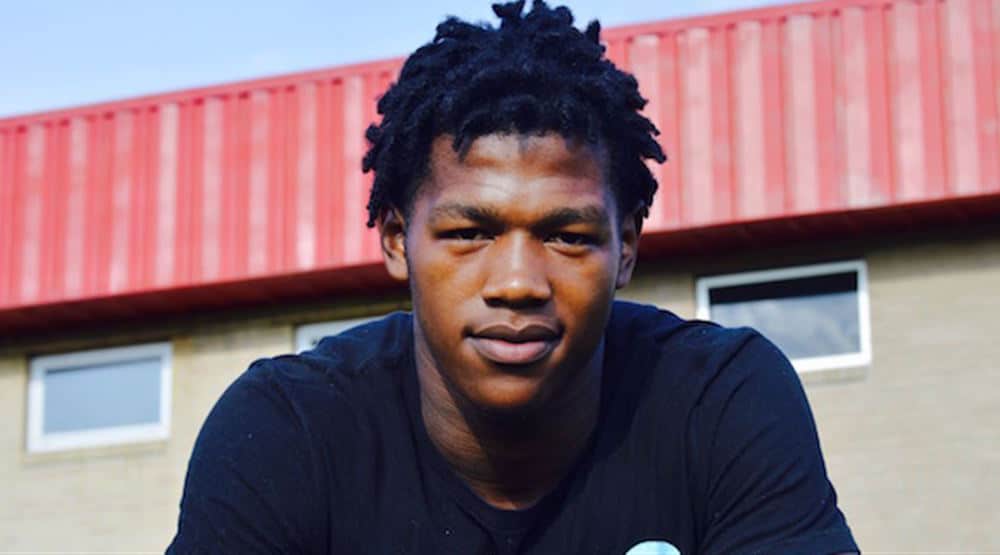 Georgia’s 2017 recruiting class grows on Friday, after becoming a bit depleted after the decommitments of Breon Dixon and Latavious Brini.

Walter Grant, a four-star outside linebacker from Cairo High School announced his pledge to Kirby Smart’s program after his team’s game against Northside.

Grant chose Georgia over Alabama, which have been his top two schools since the Spring. As a South Georgia native, Grant chose to play college ball in-state, and has taken frequent visits to Athens recently.

The 6-foot-4, 236-pound linebacker held a total of seven offers, all from power-five programs. Grant is ranked as the 14th-overall outside linebacker prospect nationally, and the 23rd-overall prospect in the state of Georgia, according to the 247Sports Composite rankings.

Grant’s pledge serves as the 16th for the 2017 recruiting class, and the 12th in-state addition. He is the second linebacker on the list of commitments, joining four-star Jaden Hunter. Georgia hopes to fill a total of six linebackers for the class, however one of their priority targets Kenney Britt committed to Auburn earlier this week.

Georgia’s recruiting class currently ranks third-overall nationally and second in the SEC, according to 247Sports.