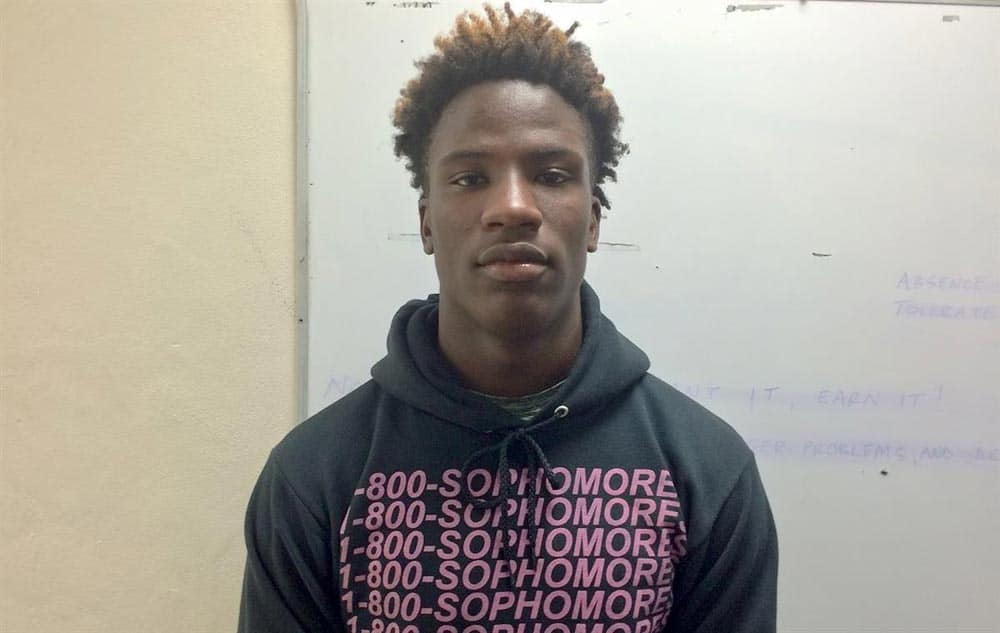 Four-star cornerback Latavious Brini of Hialeah, Florida (Mater Academy Charter) has committed to UGA for the class of 2017. Brini is the 12th recruit for 2017 to commit to new UGA head coach Kirby Smart.

Brini (6-2, 200) committed to the Bulldogs over offers from most of the top schools, including Alabama, Auburn, Florida, FSU, LSU, Miami, North Carolina, Notre Dame, Ole Miss, USC, and Wisconsin.

Rivals.com rates Brini three-stars and the No. 38 cornerback in the country.