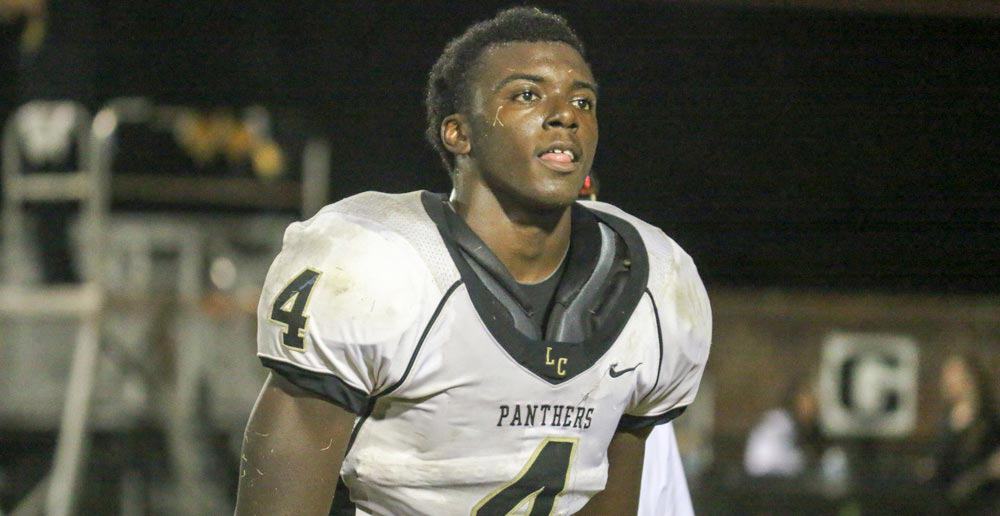 Five-star athlete Richard LeCounte III of Hinesville, Georgia (Liberty County) has committed to UGA for the class of 2017. LeCounte is the first commitment for new UGA head coach Kirby Smart.

LeCounte (5-11, 174) committed to the Bulldogs over offers from most of the top schools, including Alabama, Auburn, Clemson, Florida, FSU, Miami, Michigan, Notre Dame, and Ohio State.

In the 247Sports Composite, Richard LeCounte is listed as a 5-star recruit, the No. 1 athlete, and the No. 22 overall recruit.

Rivals.com rates LeCounte four-stars and No. 11 in their Georgia Initial Top 70 for 2017.

COUNT one for #SicEm17 #homeGrown #CommitToTheG