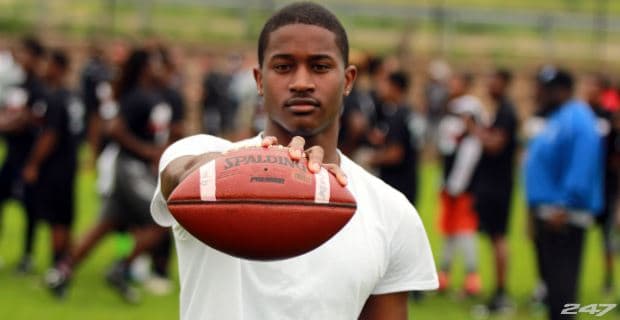 The G-Day Spring Game has not even begun, and Kirby Smart already gets a commitment from one he’s long awaited.

Priority target and four-star cornerback William Poole has announced his commitment to Georgia over Florida. Poole tells AJC DawgNation’s Jeff Sentell that his decision to attend Georgia dealt with the proximity to his family.

Poole, small in stature at 6-foot, 170 pounds, is ranked as the 9th overall player in the state of Georgia and the 12th cornerback in the nation.

In a report by UGASports.com, Poole says he will shut down his commitment, and may have been a silent commitment for Smart’s club for the past couple months.

Mel Tucker certainly welcomes an addition who can be useful in many ways. Who’s next? The commitments are certainly a development that will be followed throughout G-Day.