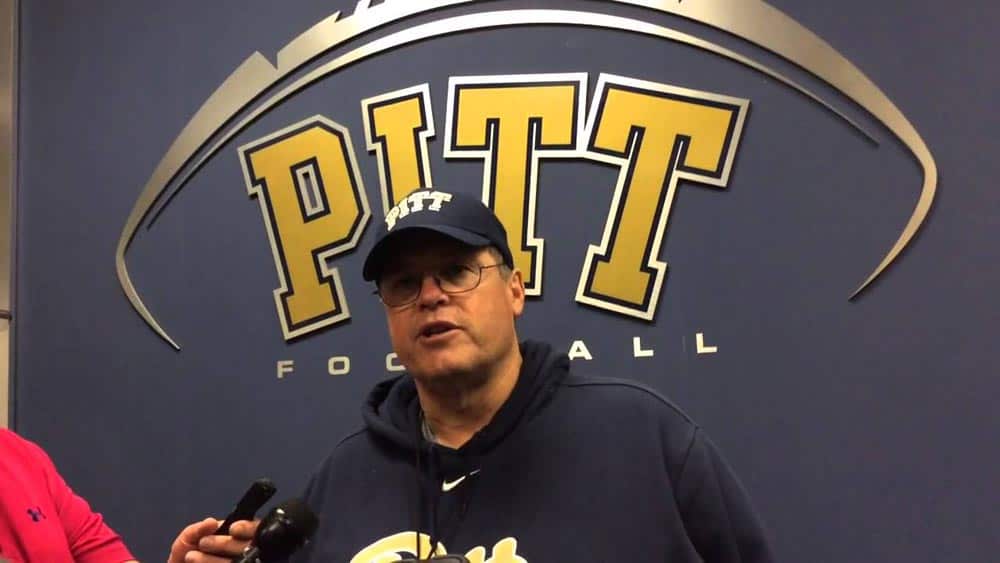 Pittsburgh offensive coordinator Jim Chaney is to be named Georgia’s offensive coordinator, per reports from Football Scoop and UGASports.com. This would be Kirby Smart’s second hire as head coach. Chaney has been with numerous NFL and SEC teams throughout his career, including Tennessee.

Chaney’s offense averaged 28.3 points per game this past season. It must be taken into account that Pittsburgh doesn’t have the talent that Georgia has, and this will be considered a significant upgrade from last season’s production.

Along with Chaney, Georgia is expected to bring along Arkansas offensive line coach Sam Pittman, also per reports from Football Scoop and UGASports.com. Pittman is said to have a great relationship with Smart and Chaney, so good chemistry is created there.

Pittman has been spectacular at bringing in superb linemen and developing their talents to make them NFL caliber players. This has been evident throughout his past few seasons at Arkansas, as their offensive line’s overall size ranks first among both college and NFL teams.

Consequently, this means Brian Schottenheimer and Rob Sale are out of Athens after only one season. They didn’t seem to get the job done, as the line had numerous issues along with play calls being “lackluster.” Chaney and Pittman seem to be two great hires and significant upgrades. Smart continues to mold his staff, as this is a huge part of recruits’ decision to play at Georgia.

Smart has already retained running backs coach Thomas Brown and hired Glenn Schumann from Alabama for a position to be determined. He is also reportedly going to retain Kevin Sherrer and could name him defensive coordinator.