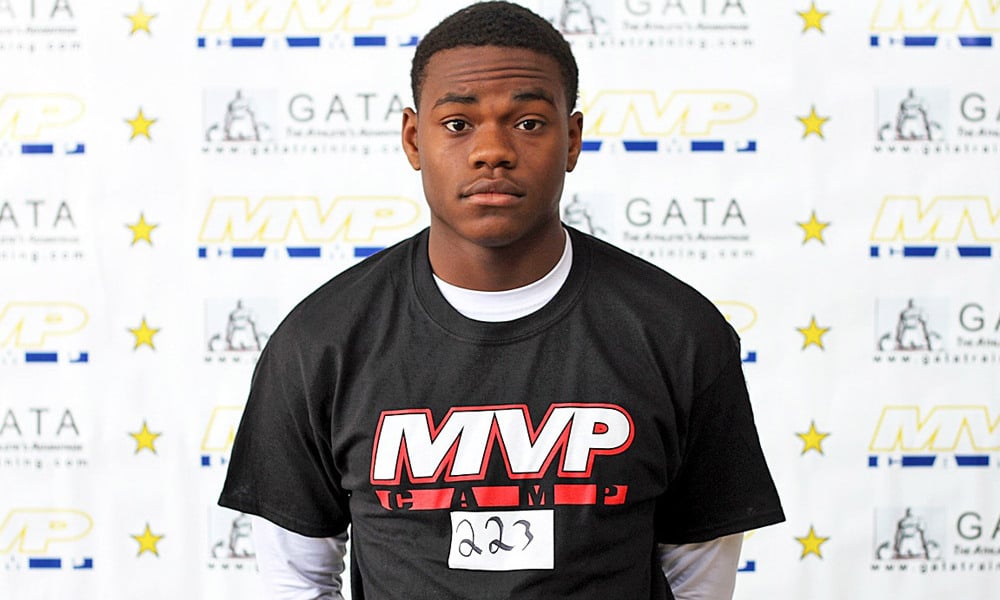 “After sitting down with my family and praying long and hard about this I have decided to decommit from the University of Georgia,” Dallas tweeted. “I feel like I need a clean slate to evaluate each option and make sure that wherever I go whether it be UGA or any other school that it is a perfect match for me. My de-commitment doesn’t mean that UGA isn’t an option anymore, it just means that I want to be sure that this is the right move for me as a person and as a player. Thank you & God Bless.”

In the 247Sports Composite rankings, Deejay Dallas is listed as a 4-star recruit, the No. 17 athlete, and the No. 173 overall recruit in the nation.