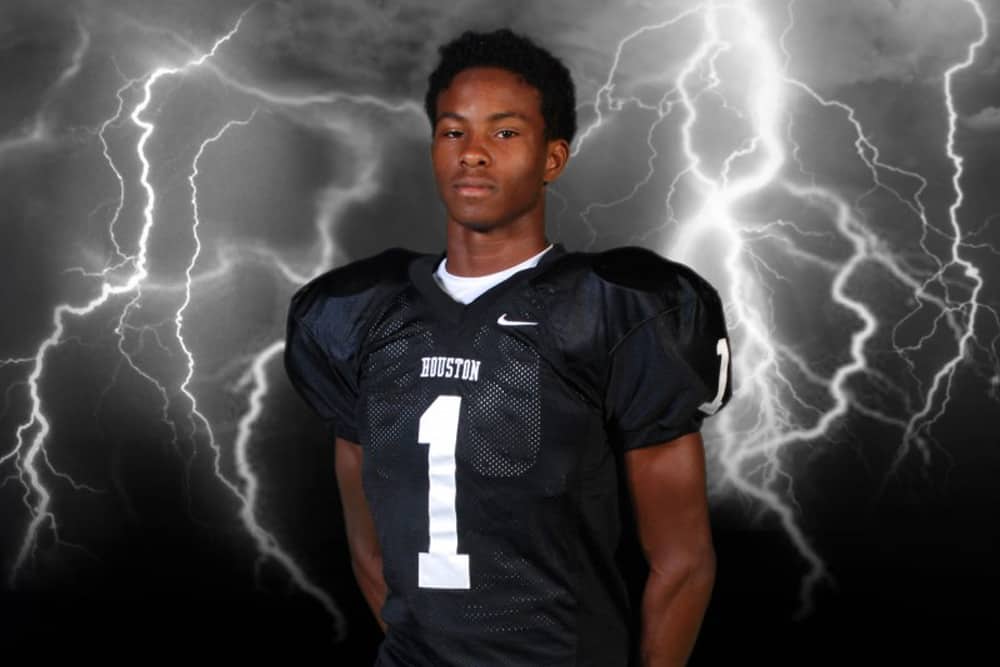 Anderson is the second 2016 UGA recruit to decommit today. This morning, 2017 four-star quarterback Bailey Hockman announced his decision to re-open his recruitment.

Cornerback Malek Young and running back Devwah Whaley, both 2016 recruits, have also decommitted from UGA since Mark Richt was fired.

Anderson (6-1, 170) committed to the Bulldogs in March over Cincinnati. He also had offers from Boston College, Georgia Southern, Kennesaw State, Kentucky, Marshall, Samford, and Wake Forest.

In the 247Sports Composite rankings, Darion Anderson is listed as a 3-star recruit, the No. 62 wide receiver, and the No. 338 overall recruit.

With the recent decommitments, the Georgia Bulldogs are now down to 14 commitments for 2016 and three for 2017.