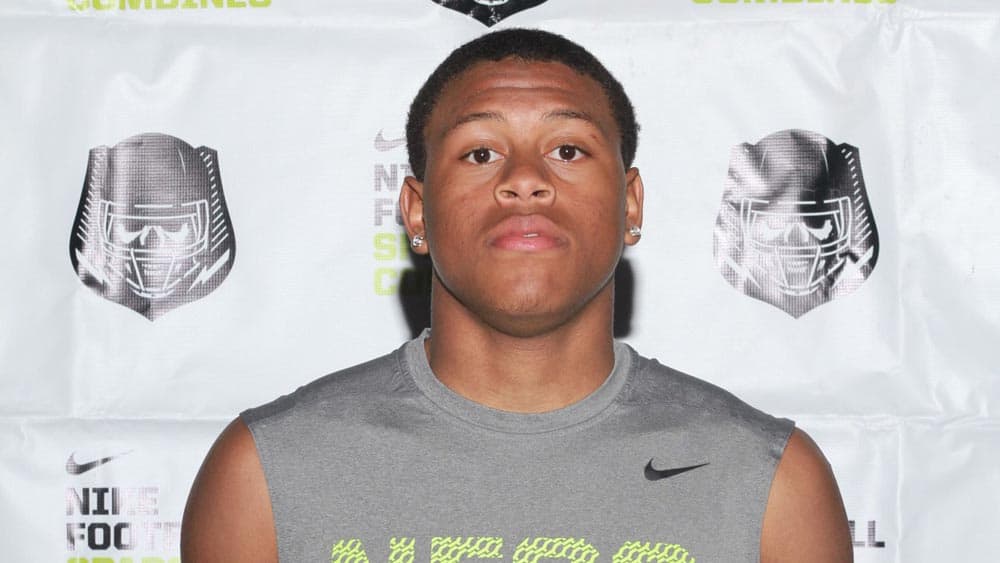 Four-star running back Devwah Whaley has decommitted from the Georgia Bulldogs. Whaley announced his decision Monday evening on Twitter.

“I would first like to thank UGA for recruiting me,” Whaley tweeted. “This has been a blessing to be offered a scholarship from Georgia, but I am officially decommitting from the University of Georgia as of today.”

Whaley (6-0, 209) plays for Central Senior in Beaumont, Texas. He committed to the Bulldogs over offers from most of the top schools, including Alabama, Arkansas, Baylor, Mississippi State, Notre Dame, Oklahoma, Ole Miss, Stanford, TCU, Tennessee, and Texas.

In the 247Sports Composite, Devwah Whaley is listed as a 4-star recruit, the No. 4 running back, and the No. 131 overall recruit.

Georgia is now back down to 16 commitments for the class of 2016. Elijah Holyfield is now the lone running back commitment for UGA for the time being.