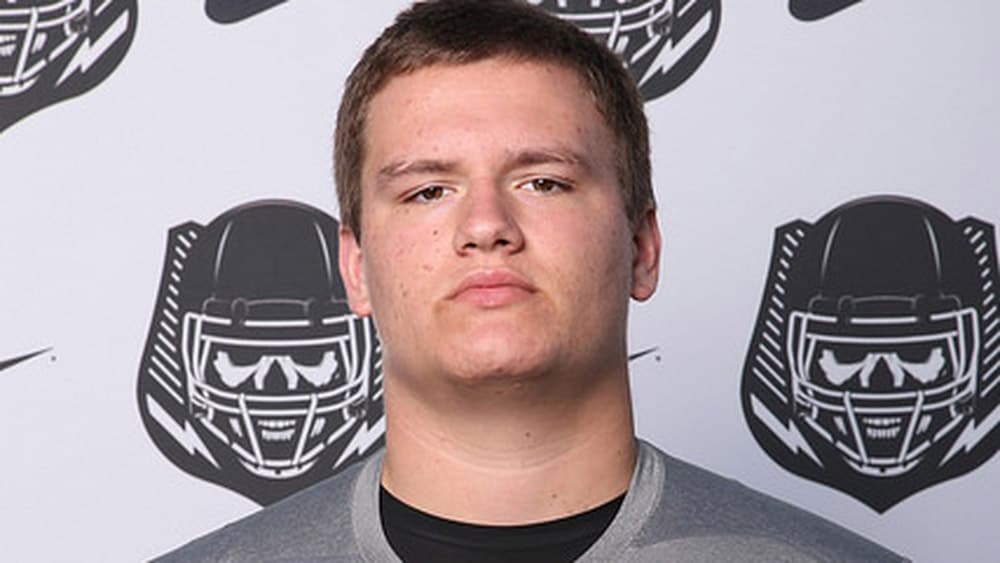 Jurkovic (6-5, 275) signed with the Ohio State Buckeyes in February, but recently found out he would not be accepted. Another possible factor is that Urban Meyer oversigned in 2015 and was over the 85 limit. Notre Dame, Nebraska and other top schools were also interested in Jurkovic.

When asked by Dawgs247 why he picked UGA, Jurkovic responded with the following:

“Relationship I had with the coaches when they were recruiting me in December. Can not wait to play for Coach Sale!”

247Sports rates Jurkovic as a 3-star recruit, the no. 52 offensive guard, and the no. 826 overall recruit. Rivals.com also rates him 3-stars.

Mirko Jirkovic is the second Big Ten commitment to switch to the Bulldogs. Back in January, Georgia picked up offensive lineman Sam Madden from Wisconsin after their coach left for Oregon State.