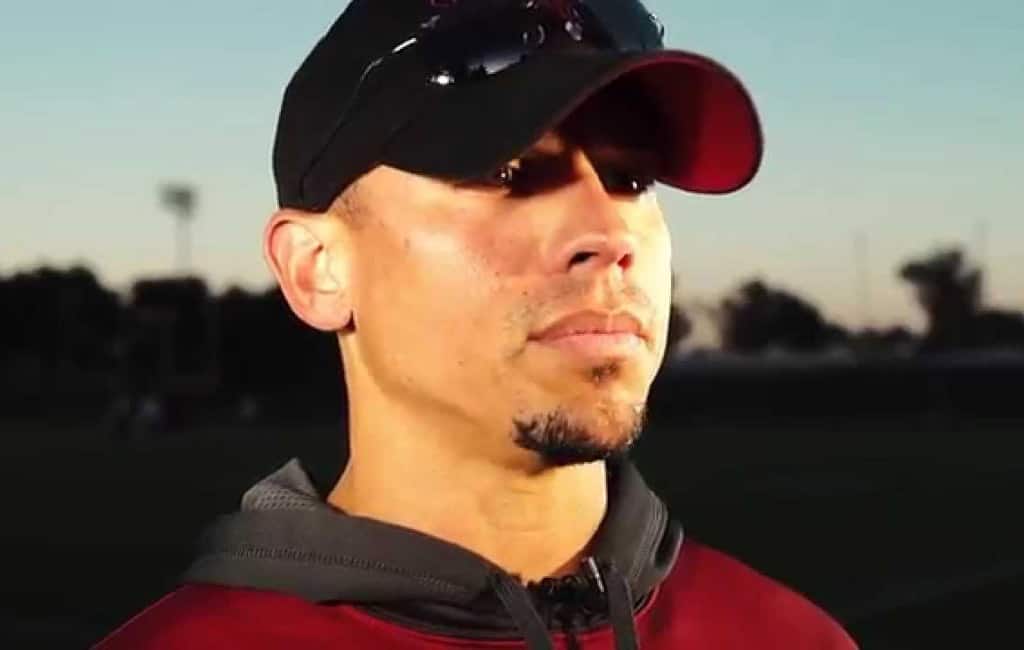 UGA has officially announced that former UGA running back Thomas Brown has been named running backs coach and Bryan McClendon is moving over to coach the wide receivers. Stanford’s Lance Taylor reportedly agreed to the job but later changed his mind.

Original story on Taylor appears below.

The Georgia Bulldogs are set to hire Lance Taylor as their new wide receiver’s coach, Chip Towers of the AJC has reported.

Taylor, 34, is currently the running backs coach for the Stanford Cardinal. Prior to that, he was the assistant wide receivers coach for the NFL’s Carolina Panthers in 2013.

A graduate of Alabama, Taylor began his coaching career as a graduate assistant under Nick Saban in 2007 and 2008. During that stint, UGA defensive coordinator Jeremy Pruitt was also at Alabama.

Taylor was a walk-on with the Tide and later earned a scholarship. After college, he played professionally in the AFL and the af2. Below is the rest of his bio:

Georgia had an opening come up on their staff last week when long-time Bulldog assistant Tony Ball left to take the wide receivers coach position with the LSU Tigers.

Check out the video below on Taylor to get some more insight into his coaching.