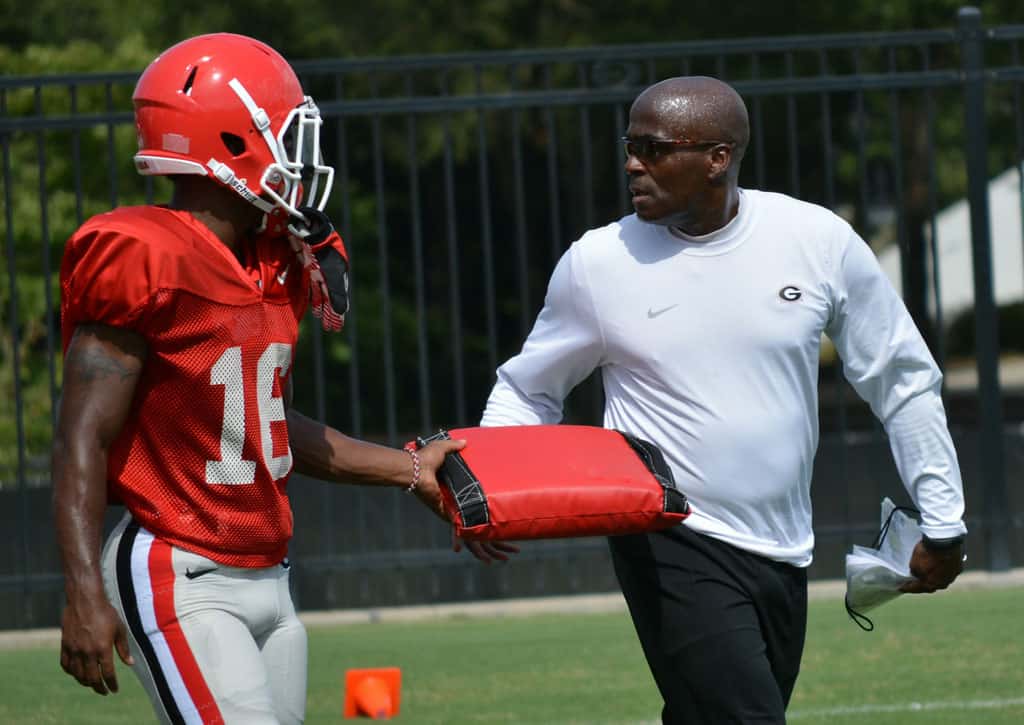 Tony Ball confirms to me via text that he has in fact accepted a job to be the wide receivers coach at #LSU.

Ball made an annual salary of $260,000, plus $21,000 in supplementary expenses, with the Georgia Bulldogs. It’s likely that he will receive a significant pay bump with the LSU Tigers.

Ball reportedly interviewed for the LSU position on Wednesday. It’s not clear exactly why he decided to leave Athens, but it could be due to Brian Schottenheimer replacing Mike Bobo as the offensive coordinator.

Tony Ball joined the Georgia Bulldogs in 2006 from Virginia Tech. He coached the running backs for three seasons before being named the wide receivers coach in 2009.

Some early names that have been tossed around by Dawg fans to replace Tony Ball include former Bulldogs Thomas Brown and Hines Ward. Brown is currently the running backs coach for Wisconsin. Hines Ward is currently an NFL analyst with NBC, and it’s not even clear if he would be interested in jumping into coaching.