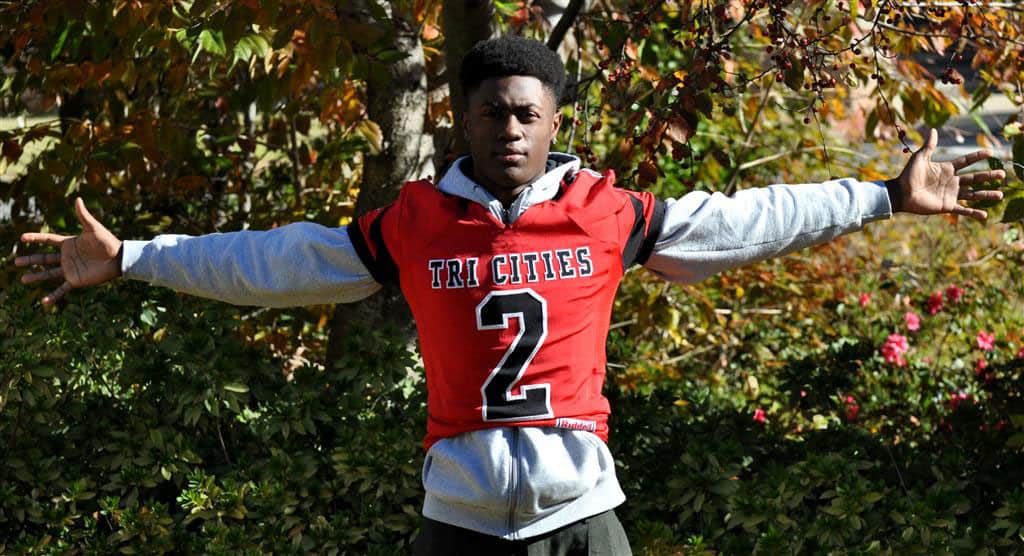 The Georgia Bulldogs received another commitment on National Signing Day, this one from 3-Star safety Kirby Choates, Jr. of Atlanta (Tri-Cities).

Choates (6-0, 191) committed to the Bulldogs over Ball State, Coastal Carolina, Georgia Southern, and Jacksonville State. He was recruited to UGA by Bryan McClendon with assistance from Jeremy Pruitt.

In the 247Sports Composite, Kirby Choates is listed as a three-star recruit, the No. 60 safety, and No. 837 overall in the country.

Stay tuned as Georgia could see another commitment or two today, plus 5-Star athlete Terry Godwin plans to announce his final decision around 6pm.