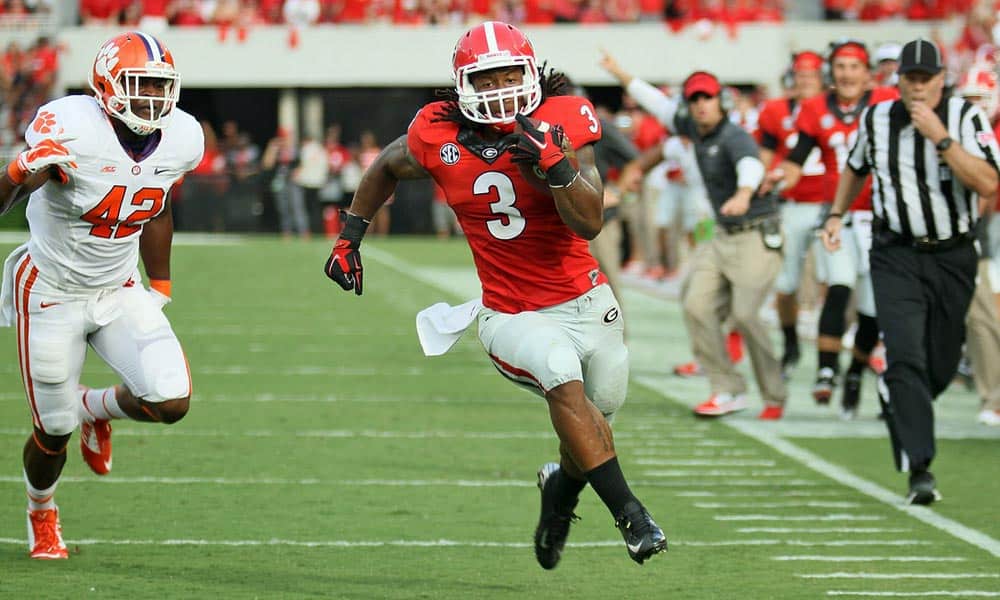 Todd Gurley @TG3II is the newest member of the #RocNationSports family! pic.twitter.com/pv6lEl8Qmv

Roc Nation was founded in 2008 by JAY Z. In 2013, the rapper founded Roc Nation Sports, their sports management division.

Although injured, Gurley is still expected to go in the late first round or second round of the 2015 NFL Draft. The draft runs from April 30 through May 2 in Chicago.

Before signing with Roc Nation, Todd Gurley signed with Bryan Allen. What, still too soon?