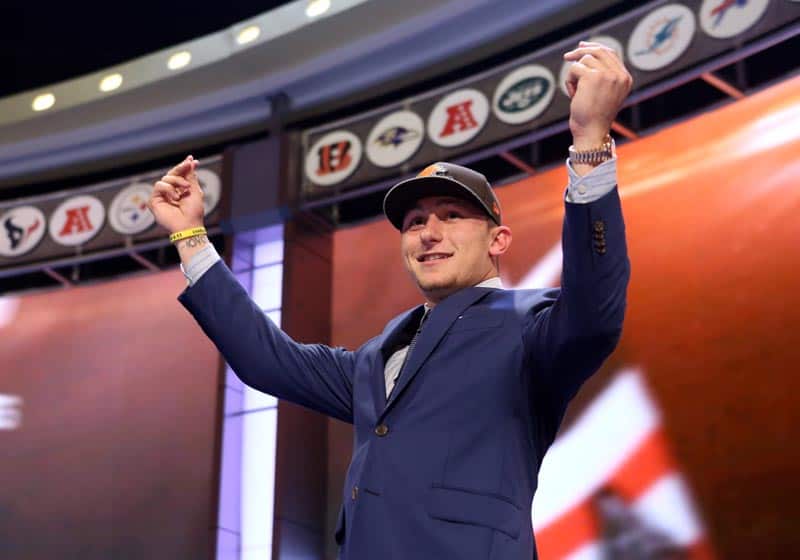 Johnny Manziel, who was also investigated last year for alleged violations of NCAA rules over autographs, has tweeted his support for Todd Gurley.

Manziel on Gurley: "He's built an image for himself. He's built somewhat of a brand. I feel he should be able to capitalize off it."

Manziel ended up being suspended by Texas A&M and the NCAA for one half of their first game of the season against Rice. Johnny Football had been signing autographs, but it was never proven he received any compensation.

Todd Gurley’s situation is either not as cut-and-dried or the UGA Athletic Association has decided to fall on their own sword before all of the facts are in.

Earlier today, FOX Sports reported that Gurley may be suspended 2-3 games. The AJC later reported Gurley was “likely” to miss the entire season before later changing it to “may” miss the season.