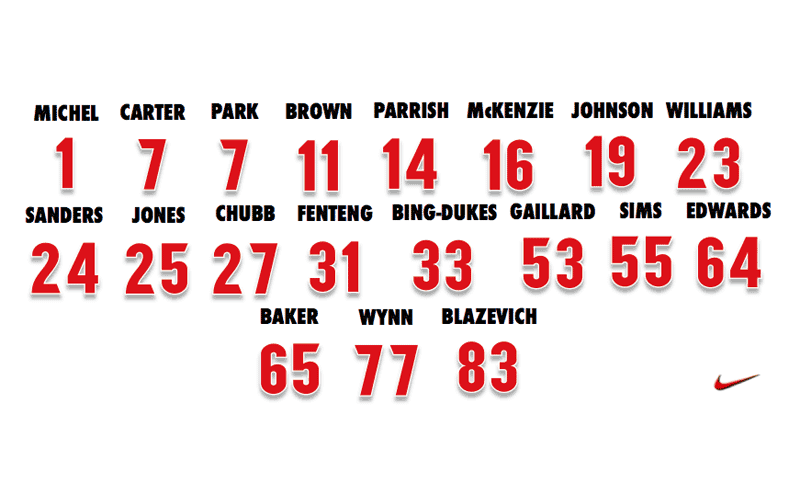 UGA has officially released the 2014 freshman and incoming transfer football jersey numbers. Below is the full list:

Wide receiver Charlie Hegedus, who transferred from NC State, will wear No. 80. Tight end Joseph Ledbetter is still in the process of joining the team and has not been added to the official UGA roster yet.