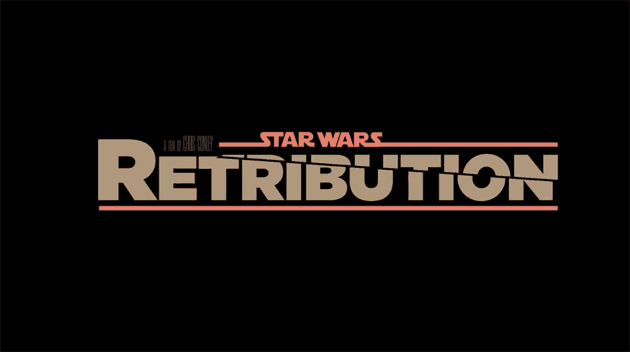 Conley wrote and directed the film. The film was edited by Frank Martin, who has released some epic UGA videos, including Awaken the Nation, A Letter for Larry, Battered Battling Bulldogs, Our Leaders, One Dream, and more.

Retribution was filmed on the UGA campus and the trailer includes some scenes shot in Sanford Stadium. Check out the trailer below, and if you’re on Twitter, follow Chris Conley @_Flight_31. #StarWarsUGA