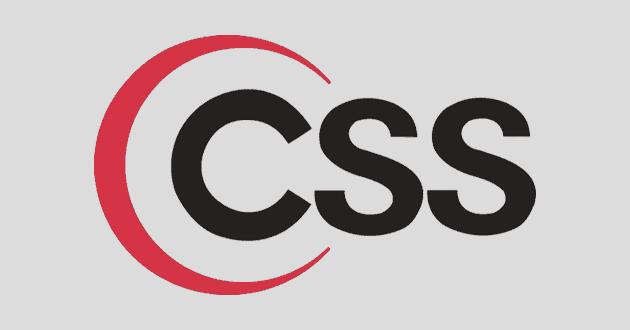 The 2014 Georgia Bulldogs G-Day Spring Game will be televised live on CSS at 1 pm ET on Saturday, April 12. It will also be broadcast on ESPN3, but could be blacked out in Georgia.

The Bulldogs kicked off Spring practice on Tuesday, March 18. Georgia will practice a total of 15 times, including two the week after the G-Day game. The annual Spring game pits the Red vs. Black and counts as one of the 15 practices under NCAA rules.