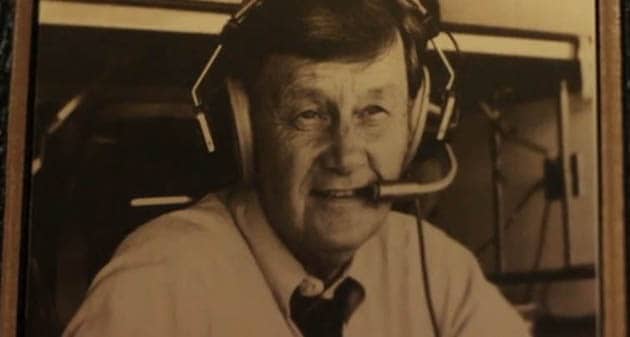 Legendary Georgia Bulldogs announcer Larry Munson called games for several pro sports teams, and one of those was the Atlanta Falcons.

On Friday, NFL.com posted a video of Deion Sanders returning his first punt for a touchdown against the St. Louis Rams back in 1989. Who called the TD? Larry Munson! Check out the video below.

In his 1st career NFL Game… @DeionSanders takes it to the HOUSE!
MUST-SEE: http://t.co/FtKavrxBS1 #FlashbackFriday