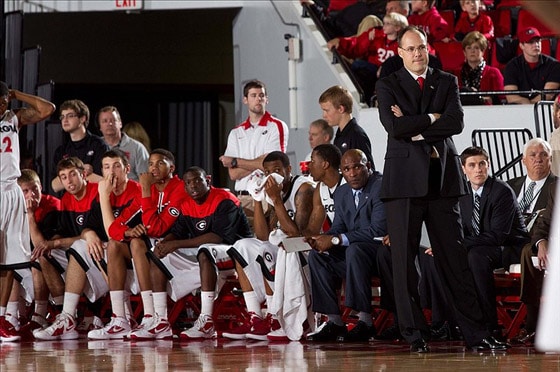 Georgia will host Southern Miss in the second-round of the 2012 Legends Classic, according to an offseason rundown by CBSSports.com.

UGA has not yet confirmed the game or that it is part of the Legends Classic. However, the tournament contract states that the first and second round games will be played in Athens between Nov. 11 and Nov. 15.

USM is the third NCAA Tournament team on Georgia’s 2012-13 non-conference schedule, joining Iona and South Florida. The Dawgs will face four and possibly five tournament teams depending on the Legends Classic semifinal bracket. Georgetown and Indiana both made the tournament in 2012.

Georgia’s first-round opponent in the Legends Classic is still unknown, but it will likely be played on Nov. 11, 12 or 13. The opponent will come from the travel pool consisting of Duquesne, James Madison, Liberty, North Dakota State, Sam Houston State and UC Irvine.